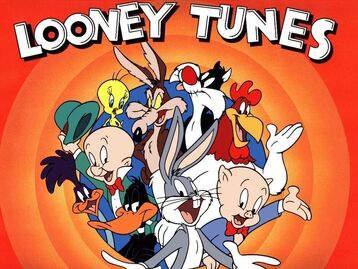 In terms of brute strength, It contains many planetary to Multi-Solar System level entities.