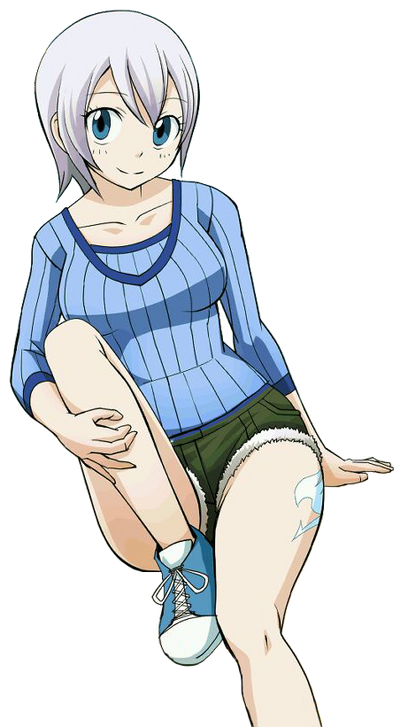 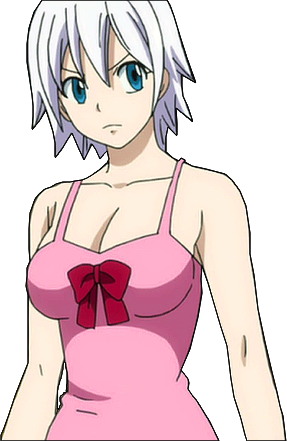 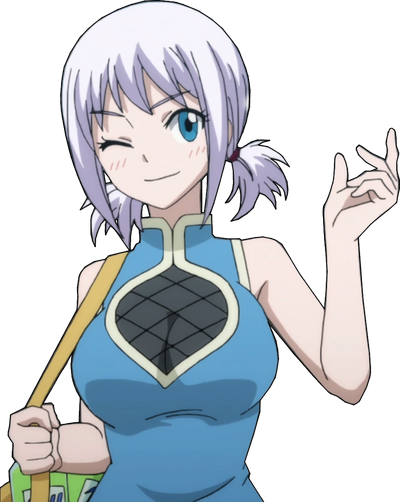 Lisanna Strauss is a Mage of the Fairy Tail Guild, the younger sister of Elfman and Mirajane, and a childhood friend of Natsu.

She almost lost her life in the attempt to control her brother, after his full-body Take Over went out of control, although she actually didn't die. Mirajane was tending her wounds when a portal opened and took her into another world. When she woke up, she found herself in a totally different Guild. Everyone at the guild believed that she was the Lisanna they knew, and welcomed her back. From what she saw, she realized that their "Lisanna" was dead. She then decided to pretended to be their Lisanna, in order to make them happy.

After the Edolas arc, she returned to Earthland.

Stamina: High (Can chain together 5 Take Overs instantly during a fight without getting tired)

Weaknesses: Some transformations can make her less mobile; otherwise none notable.

Take Over (接収テイクオーバー Teiku Ōbā): Like Elfman and Mirajane, Lisanna uses 'Take Over Magic. Her transformation is based on transforming her body into animal and hybrid-animal forms which is called "Animal Soul" (アニマルソウル Animaru Sōru). She can use her Take Over transformations in a variety of ways, and was seen augmenting her physical capabilities and parameters during combat through their use. Lisanna is able to chain five Take Overs instantly when she fights with Azuma. According to Mirajane, this is a high level Take Over technique. 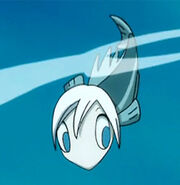 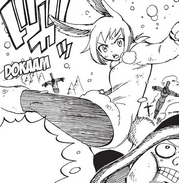 Animal Soul: Snake
Add a photo to this gallery

Retrieved from "https://vsbattles.fandom.com/wiki/Lisanna_Strauss?oldid=6517839"
Community content is available under CC-BY-SA unless otherwise noted.