For detailed information about this series, visit the Lisa RPG Wiki.

Lisa is a post-apocalyptic role-playing video game developed and published by Dingaling Productions (now known as LoveBrad Games). The game was made by Austin Jorgensen on his own (Gameplay, story, music, etc), and was released for Microsoft Windows, Mac OS X, and Linux on December 15th, 2014.

In Lisa, the player controls Brad Armstrong, a middle-aged man with an addiction to Joy who must journey through the wasteland of Olathe in search of his adoptive daughter, Buddy. Along the way he is forced to make choices that permanently affect both his own well-being and that of his party members.

While not really impressive, nearly everyone in this verse is superhuman.

Many people can survive being ran over by cars and trucks, take falls that would cripple or outright kill a normal man and walk off like nothing happened, take explosions head on and survive being shot by machine guns. Almost everyone knows martial arts and can perform superhuman feats like stopping trucks, beat down bulldozers, shoot fire from their hands, puke that can cause multiple status effects like poisoning and blindness. 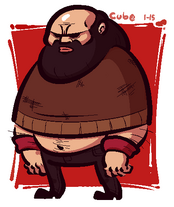 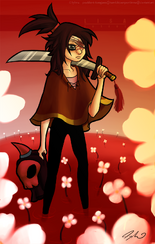 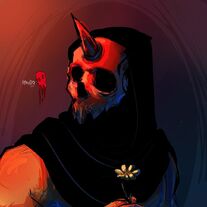 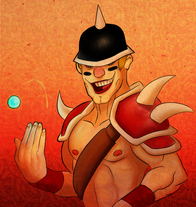 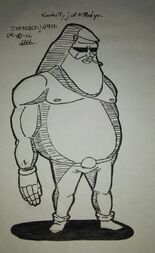 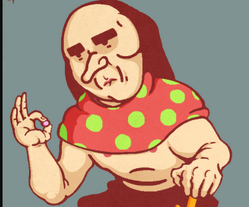 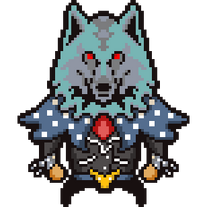 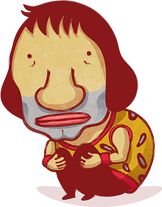 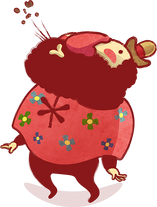 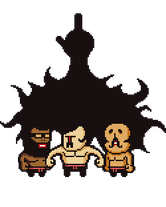 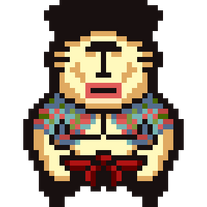 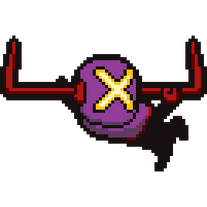 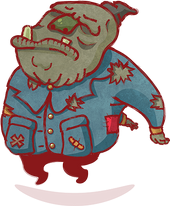 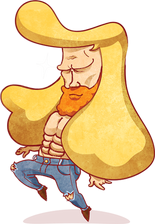 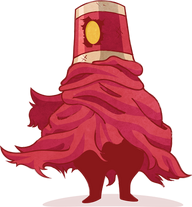 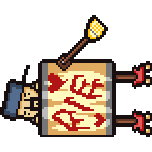 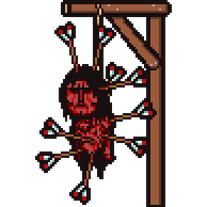 Sindy Gallows
Add a photo to this gallery