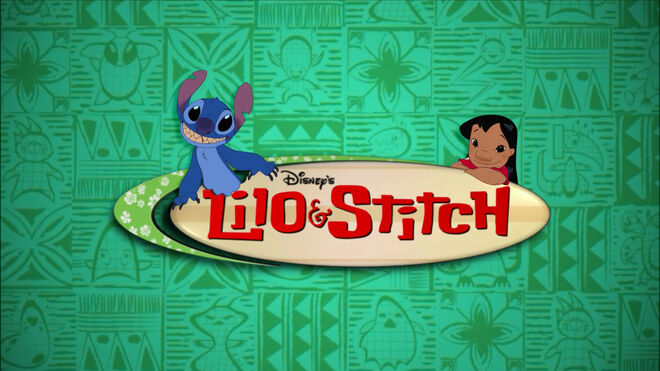 Lilo & Stitch is a feature-length animated film released by Walt Disney Pictures on June 21, 2002. The movie centers around an alien experiment known simply as Experiment 626, created by the mad scientist Jumba Jookiba, who crash lands on the island of Kaua'i, Hawaii and is eventually adopted by a young girl named Lilo Pelekai after disguising himself as a dog, and is given the new name of Stitch. Originally designed by Jumba to be a harbinger of chaos and destruction, he soon grows a close bond to Lilo, even managing to defy his original programming and becoming a member of her "ohana."

After the success of the original Lilo & Stitch, a direct-to-DVD sequel was released on August 26, 2003, called Stitch! The Movie, which directly kicked off the events of Lilo & Stitch The Series on September 20, 2003, which centered around the adventures of both Lilo and Stitch as they attempt to track down the remaining 625 experiments that were scattered across the island of Kaua'i after the events of Stitch! The Movie. The series lasted for two seasons and aired 65 episodes, before coming to a conclusion on June 23, 2006, with the TV movie sequel, Leroy & Stitch.

On October 8, 2008, an anime series was released known simply as Stitch! It follows the events of Lilo & Stitch The Series, where Stitch crash-lands once again, this time on the fictional island of Izayoi, within the Ryukyus off the shore of Okinawa. There, he meets a young girl named Yuna Kamihara, who essentially takes the role of Lilo from the previous series and goes on adventures with him similarly to the original cartoon series. The anime continued until March 8, 2011, having released 83 episodes and 3 specials. They also released several TV specials for Stitch! from 2012 to 2015 before the series finally came to a close.

On March 27, 2017, a Chinese animated TV series premiered, known as Stitch & Ai, which takes place in between the events of Lilo & Stitch The Series and Stitch! In this cartoon, Stitch captured by a group of space pirates who wish to use him for his own purposes, and he manages to escape to the Huangshan mountains, and manages to befriend another young girl called Wang Ai Ling, who agrees to take him in, and soon they become good friends as well. There have been 13 episodes so far and the series is still ongoing.

Lilo & Stitch varies considerably in power between Island level and Below Average level, but manages to keep a consistent speed of Subsonic, with the strongest characters in this verse being Stitch, 627, Holio and Leroy. However, the most impressive thing about this verse is its wide array of hax, including Age Manipulation, Empathic Manipulation, Memory Manipulation, Sleep Manipulation and Transmutation, just to name a few. Also of note is that many of these haxes can also bypass conventional durability. 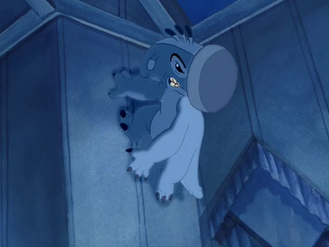 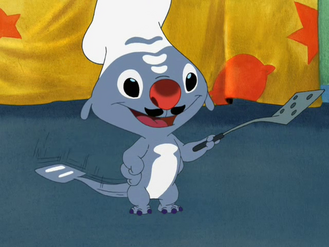 Frenchfry (062)
Add a photo to this gallery 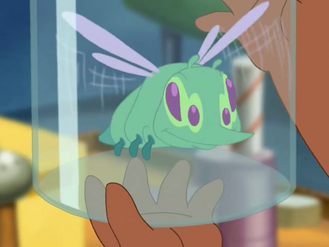 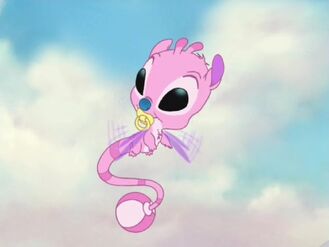 Babyfier (151)
Add a photo to this gallery 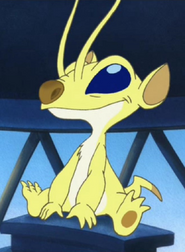 Sparky (221)
Add a photo to this gallery 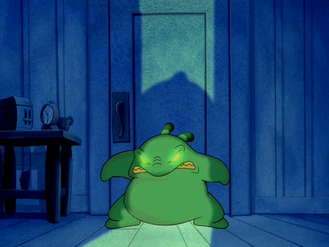 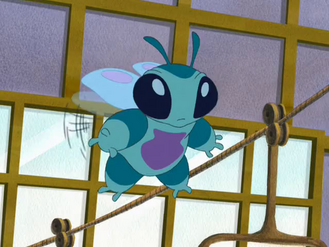 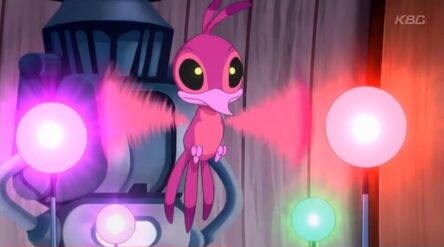 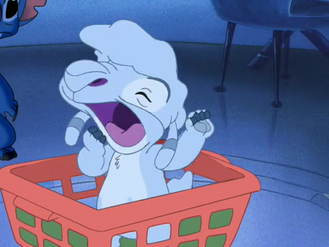 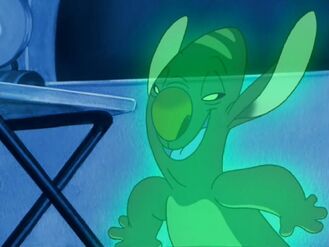 Phantasmo (375)
Add a photo to this gallery 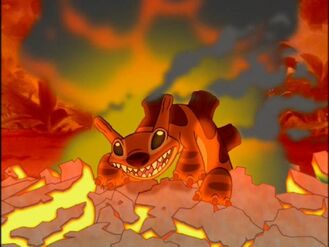 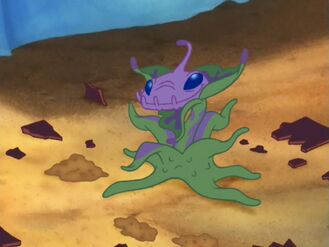 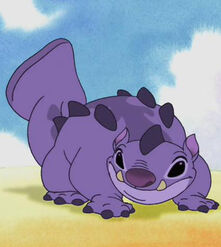 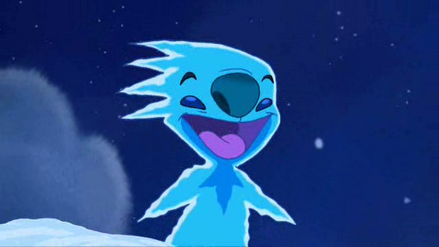 Slushy (523)
Add a photo to this gallery 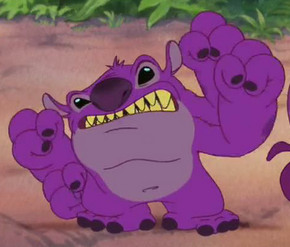 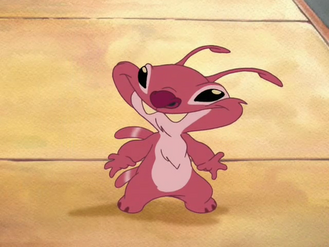 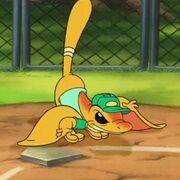 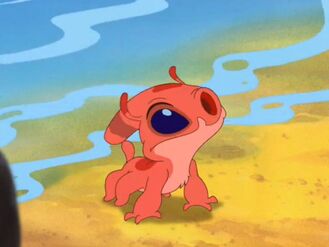 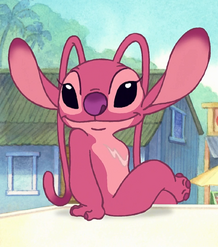 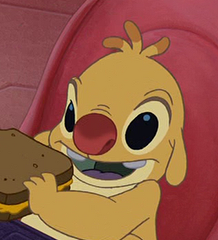 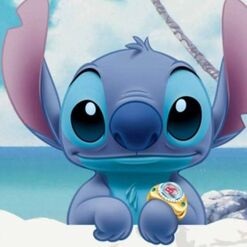 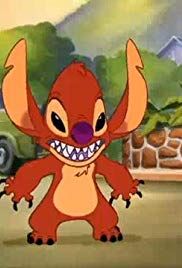 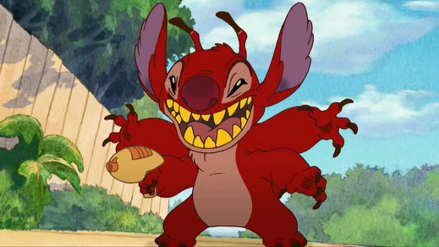 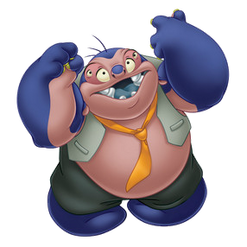 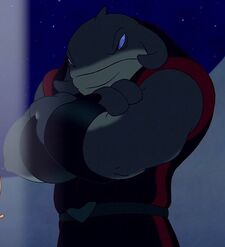 Captain Gantu
Add a photo to this gallery 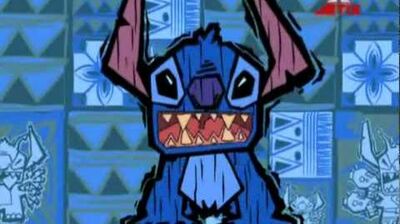 Retrieved from "https://vsbattles.fandom.com/wiki/Lilo_%26_Stitch?oldid=7012323"
Community content is available under CC-BY-SA unless otherwise noted.