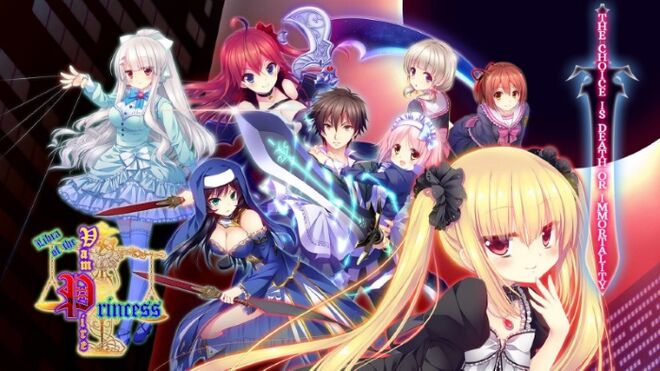 Libra of the Vampire Princess is a visual novel which follows Shuma Kusanagi Shuuma a high school student who was living an ordinary boy until one day he got suddenly abducted by Iris Pumila, one of the 3 vampire progenitors. She reveals that he has vampire progenitor's blood running through his veins and that it is her destiny to awaken his true nature. Fortunately, Shuma was able to escape from Pumila and return to his ordinary daily life, but due to his encounter with Pumila his body was drammatically changed, resulting in him becoming a half-vampire. due to his sudden change, Shuma acquired superhuman strength and vampire's vitality but as a consequence he started having spontaneous vampiric impulses to suck the blood of others.

In addition to all this, Shuma made a bunch of new bizarre acquaintances with random women from both human and vampire side such as:

While dealing with all these women as well as his old female friends, Shuuma tries to maintain his humanity, however he gets tangled in the midst of this web of conflicting intentions, and has to use his vampiric powers despite his aversion to using them in order to oppose the rising forces of evil.

Most characters are around Building level and Hypersonic+, while characters like Shuma and Pumila, are Town level and FTL. 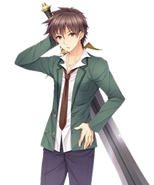 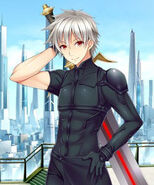 Aconite Embroche
Add a photo to this gallery

Start a Discussion Discussions about Libra of the Vampire Princess