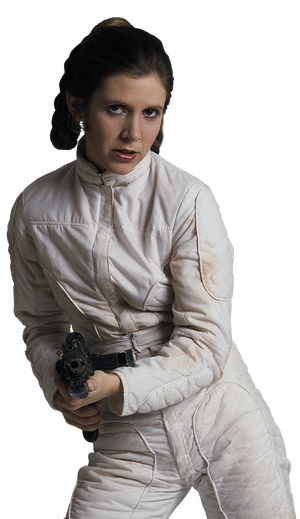 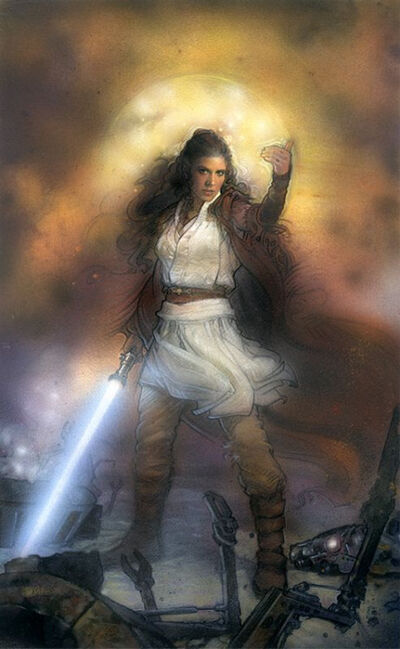 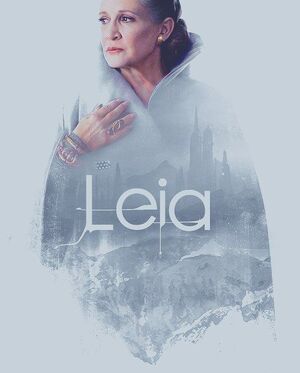 Leia Organa was a Force-sensitive human female who served as the princess of Alderaan, a member of the Imperial Senate, a leader in the Alliance to Restore the Republic and New Republic, and the founding general of the Resistance, she was instrumental alongside her brother Luke Skywalker and comrade and later husband Han Solo in defeating the Empire’s forces on Endor. In the legends timeline she would become a Jedi knight and serve the New Republic against the forces of Yuuzhan Vong and her very own son Jacen.

Range: Dozens of meters with blasters and telekinetic blasts. Extended melee range with lightsaber. Solar System level with telepathy and Force senses (Should be comparable to Obi-Wan)