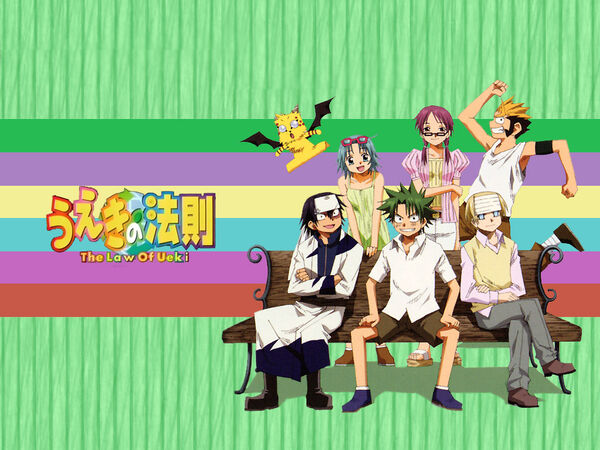 A group powerful beings called tenkaijin are holding a special tournament. The rules of the game--each tenkaijin selects a kid in junior high to be his champion and grants him a special power. The kids take each other on in heated battle, but if they hurt innocent bystanders, then they lose one of their natural-given abilities. Every time they win a battle, they gain a new ability. The ultimate winner of the tournament is granted any power of his choosing, and the tenkajin who he represents succeeds in becoming the next god. Kosuke Ueki has been chosen to fight in the tournament. His special power--the ability to turn garbage into trees.

The verse contains one hundred power users. All of them are junior high school students who were chose by celestial beings. The power users got a unique supernatural power, but all of the powers share the same logic, which is "turn A into B". Some example of powers are "turn trash into trees", "turn towels to steel", "turn beads into bombs", etc. Some of the power users can develop their powers to level 2, which gained an additional ability to their powers. 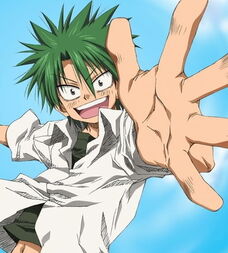 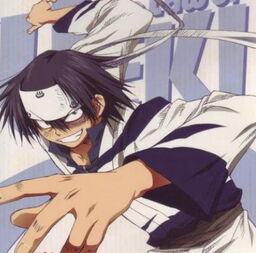 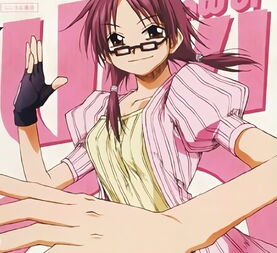 Rinko Jerrard
Add a photo to this gallery 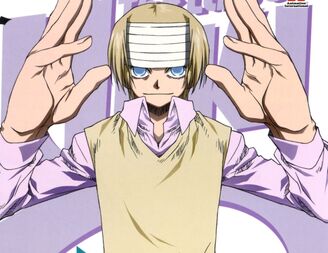 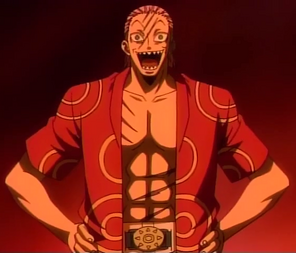 Carl P. Accio
Add a photo to this gallery 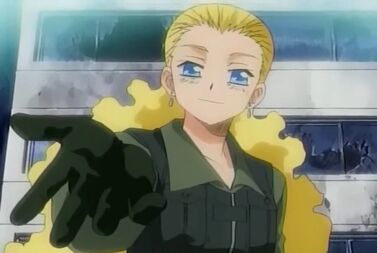 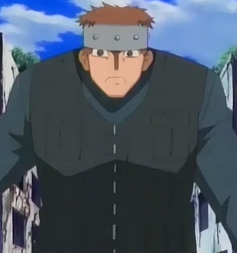 Baron
Add a photo to this gallery 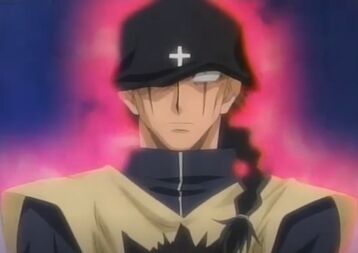 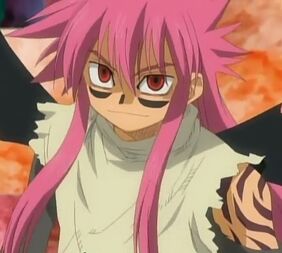 Anon
Add a photo to this gallery