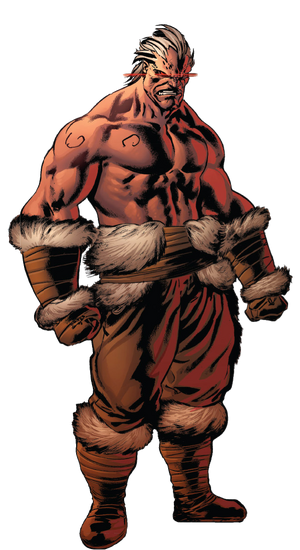 Inhumans are a people born with latent powers that can only be unlocked through the process of Terrigenesis, a metamorphosis most commonly caused by coming into contact with Terrigen Mist. In his Inhuman city, Lash was one of the few in his generation selected to be worthy of undergoing this change. Thus, he gained the ability to absorb energy and subsequently emit it from his hands. However, after the detonation of the Terrigen Bomb, Terrigen Mist was unleashed upon the world everywhere, with new Inhumans being born every day. Lash, believing that not everybody should receive this gift, set out to correct the mistake, putting him in conflict with the Inhuman Royal Family.

Retrieved from "https://vsbattles.fandom.com/wiki/Lash_(Marvel_Comics)?oldid=6282576"
Community content is available under CC-BY-SA unless otherwise noted.