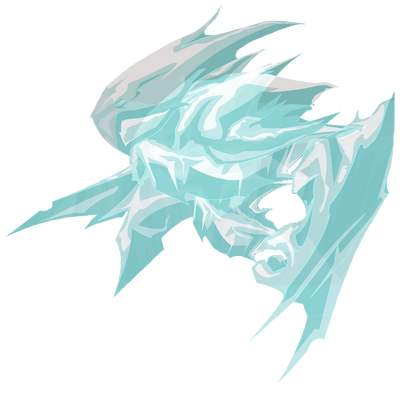 Kyanos is the avatar of the Ice Lord who represents the elemental force of ice, one of the eight that took part in creating the universe which Mysterious Stranger describes as tainting the 'perfect' void that existed previously. As an Elemental Avatar, Kyanos is a member of The Firmament and responsible for the creation of the Ice Orb.

Retrieved from "https://vsbattles.fandom.com/wiki/Kyanos?oldid=5386434"
Community content is available under CC-BY-SA unless otherwise noted.