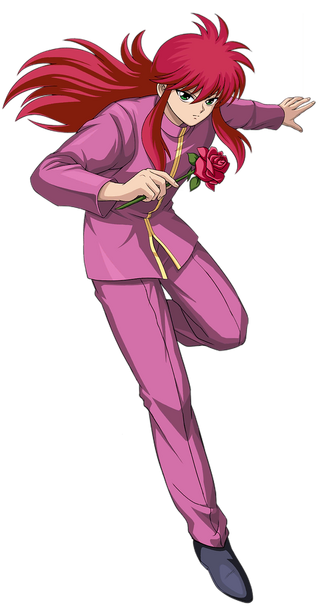 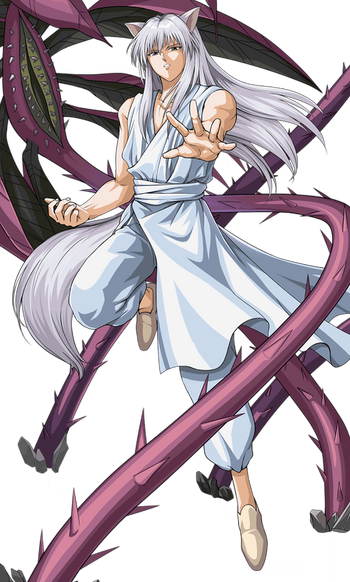 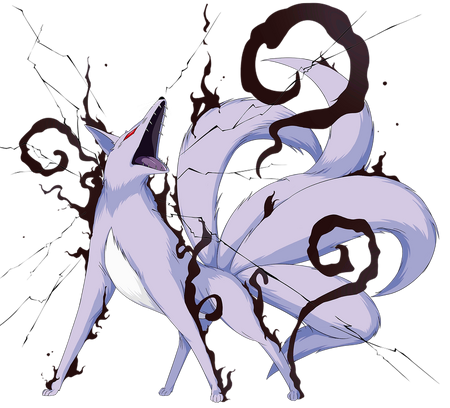 Yoko Kurama, also known as Shuichi Minamino, is one of the main protagonists of the manga and anime series of Yu Yu Hakusho. The word Yoko, despite being portrayed as a name in the dub, it translates to "demon fox" in Japanese.

After the original demon Yoko Kurama was chased and wounded by one of the Spirit World's Elite Soldiers, he was able to put his spirit into the newly born human baby, Shuichi Minamino. After aging, it is revealed that Kurama's psyche is in control and throughout the series he tried to balance the two personalities. After the Dark Tournament Arc, he can switch between both bodies almost at will.

Name: Yoko Kurama, but the name of his Human host is Minamino Shuichi

Attack Potency: Building level+ (Less powerful than Hiei and Yusuke but can still pose a threat to them. Hiei considers him extremely dangerous) | Large Town level (Should be equal to his durability) | Likely Continent level (He fought Defensive Armor Shinobu Sensui along with Hiei and Kazuma Kuwabara, but was clearly outmatched | Multi-Continent level (Casually killed Yomi’s former second in command with his rose whip, superior to Shigure and his six Mid-level S Class students)

Stamina: Very high, demonstrated in the Dark Tournament he had enough stamina to go through two rounds with fighters of his level by himself.

Standard Equipment: A rose which can be turned into a thorn whip, various seeds from demon world plants.

Intelligence: Genius. He has proven himself throughout the series to be an extremely skilled strategist in terms of his ability to analyse enemies and form plans on the fly to take them down. Yomi valued his input and thinking ability to such an extent that he desired his assistance even after learning that it was Kurama himself who hired the assassin who blinded him.