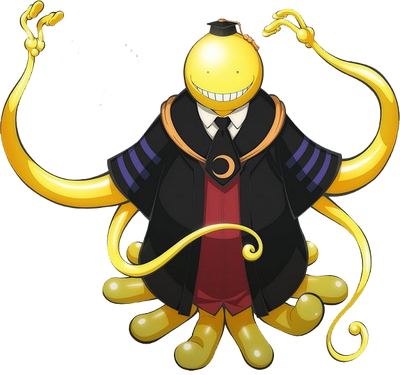 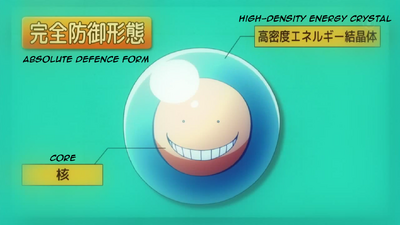 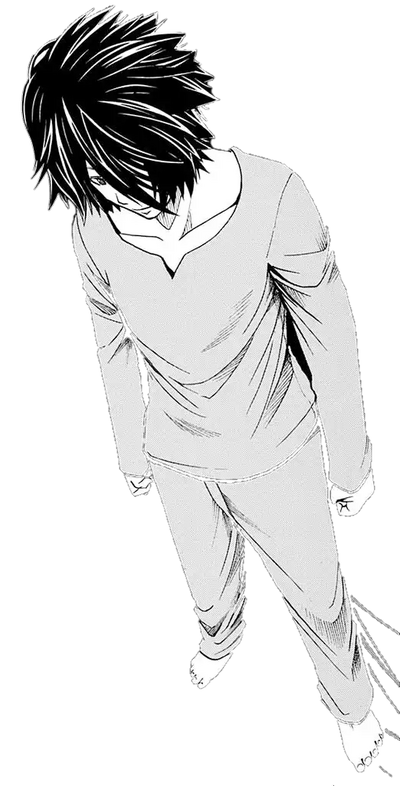 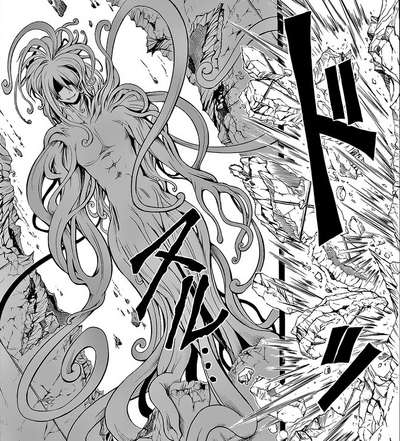 Korosensei is the homeroom teacher for Class 3-E of Kunugigaoka Junior High School, and the central character and main antihero of Assassination Classroom. Korosensei claimed to be responsible for creating the permanent crescent moon and said that he plans to destroy the earth after "teaching" Class 3-E for a year. Prior to being a teacher he was the master assassin known as the "God of Death".

Tier: At least 9-B | Unknown. 8-C with energy beams. 5-B via antimatter self-destruct

Attack Potency: At least Wall level (As the world's most skillful assassin, he should be at least comparable to Karasuma and Craig Houjou. Trained the God of Death, and never quite allowed his student to surpass him. Described as the deadliest human being that ever lived.) | Unknown physically. Building level with energy beams (Blew away a tent of this size that was stated to be able to withstand the charge of a tank, simultaneously obliterating all the windows in a nearby structure in the process). Planet level via antimatter self-destruct (However, it has been proven that the chances are minuscule at best)

Speed: At least Subsonic, likely higher (Should be at least comparable to Karasuma and the God of Death) | Hypersonic+ travel, reaction and movement speed (Mach 20)

Durability: At least Wall level | Unknown (Supposedly fragile, though only applies with anti-sensei material; regeneration makes him difficult to kill, however). City level in Absolute Defense Form (Claimed that in this form he is impervious to nuclear explosions)

Stamina: High (Can keep moving at Mach 20 for a few hours at least)

Intelligence: Genius level; possesses a gifted mind which allows him to learn and understand complex knowledge in a matter of minutes. Extreme knowledge of all subjects as a teacher

Weaknesses: None notable as a human, but likely overconfidence (Which is why he was captured). As Koro-sensei, he has many weaknesses, but not all of them are combat applicable. For a full list, see here.

17. Assassin Rendezvous
Add a photo to this gallery