Kore wa Zombie Desu ka? is a 19-volume light novel series written by Shinichi Kimura and illustrated by Kobuichi and Muririn. The setting takes place in Tokyo, where it follows the daily antics of the human-turned-zombie Ayumu Aikawa in whose life the supernatural has become the norm.

The story centers around Ayumu Aikawa, a 16-year old high school student who is tragically murdered while investigating a house he heard a scream from. However, he is then revived as a zombie by a strange armored girl he had met on the same evening called Eucliwood Hellscythe, a necromancer, who starts living in his house. Now immortal, on his quest to find his murderer, he meets the boisterous masou shoujo Haruna, from whom he absorbs her magic involuntarily, and Seraphim, a vampire ninja on a mission to request Eucliwood to revive her clan's dead chief. In his new role of masou shoujo hammered by Haruna, these encounters bring Ayumu into the affairs of Earth's vampire ninjas, Virie's masou shoujos and the Underworld's Megalos (animal-shaped demons), within which he meets other quirky individuals that do nothing but bring more chaos into his life.

The verse isn't very strong, with characters ranging from Wall level to Small Building level for the most part, in rare cases reaching higher. Most characters stand around Subsonic and Subsonic+ speeds. The verse is overall limited in terms of hax, though Memory Manipulation is common, and Eucliwood Hellscythe and Ariel possess some hax. 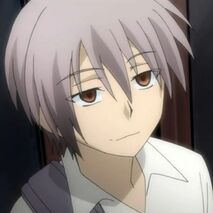 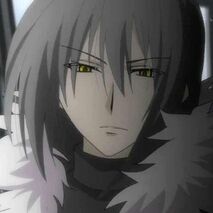 King of the Night
Add a photo to this gallery 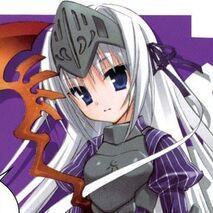 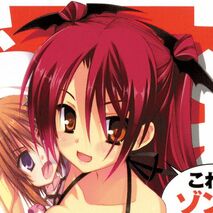 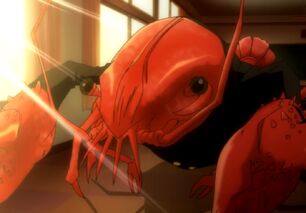 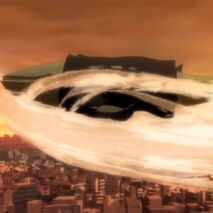 Shironaga
Add a photo to this gallery 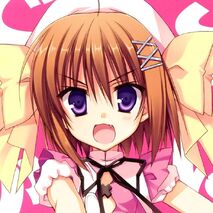 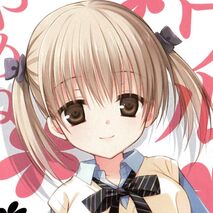 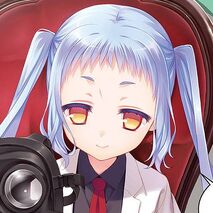 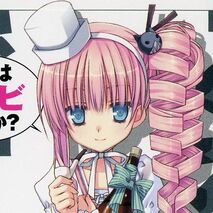 Chris
Add a photo to this gallery 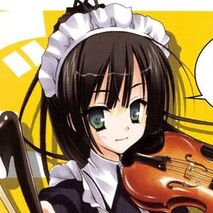 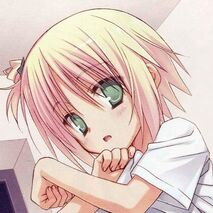 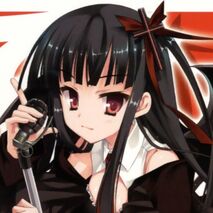 Sarasvati
Add a photo to this gallery 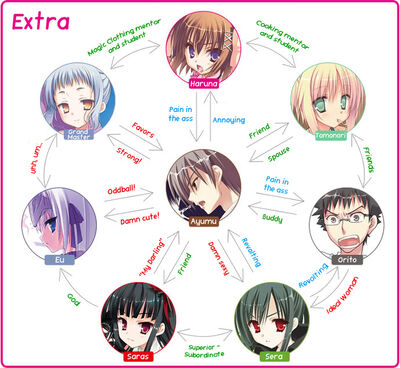