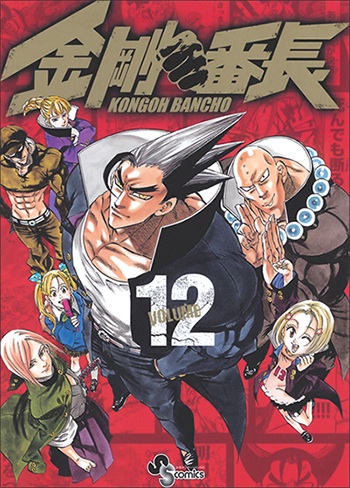 A shonen manga by Nakaba Suzuki (also the creator of Nanatsu no Taizai) serialized in Shonen Sunday 2007-2010.

It's an imaginative manga with a straightforward story and unique and creative character design that is definitely worth reading.

Aside from Giant Mode though, the characters are sitting at Building level to Town level+, with Supersonic to Hypersonic+ speed, and they also lack hax (so far, Bungaku's shapeshifting and Hikyou's prep genius is the only notable hax in the verse).

Supporters and Opponents of the verse