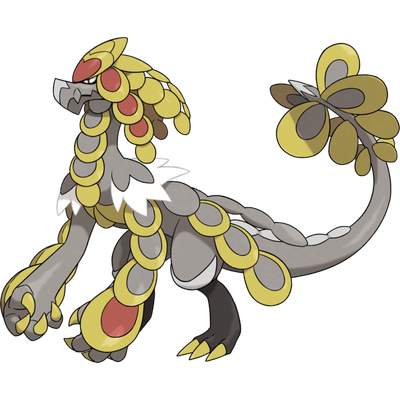 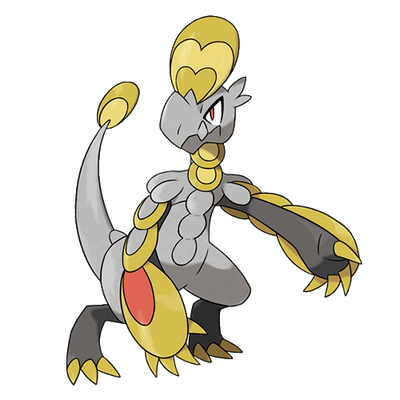 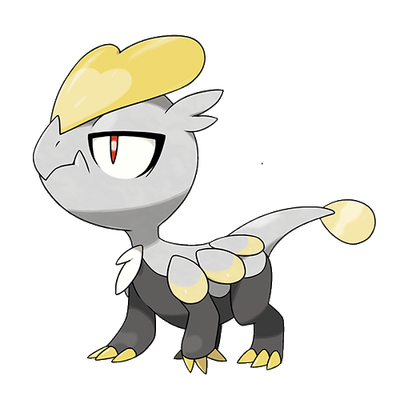 Kommo-o (Japanese: ジャラランガ, Jararanga) is a dual Dragon/Fighting-type Pokémon. It evolves from Hakamo-o and is the final form of Jangmo-o. Having completed its harsh training, Kommo-o returns to its birthplace to protect Jangmo-o. However, it only watches over them from a distance. Because it does not wish to fight weak foes, it clangs its scales together when it senses someone approaching. This ringing sound alerts others of its presence. The power of this Pokémon’s uppercut is enough to send foes flying. Simply raising its arms can generate enough force to change its surroundings. According to legend, Kommo-o's glittering scales are meant to drive away a great darkness. The reason it seeks strong opponents is also said to be a quest for power to defeat the darkness.

Tier: At least 7-A, higher with Clangorous Soulblaze

Intelligence: Unknown, although it seems to have a leader-like intellect and high combat experience