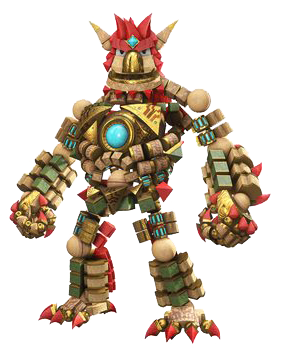 Knack is the titular character in the game of the same name. He is a being made up of ancient relics that was brought to life by Doctor Vargas as a way to combat the Goblin threat.

Gender: Inapplicable, but usually described as a male

Attack Potency: Varies from Below Average Human level in his smallest form (Is 2 feet tall) to Building level+ in his biggest (Destroyed an entire room full of tanks) | At least City level (Shattered the Final Guardian's giant orb, which was a relic, much like what Knack is made up of) | Varies from Street level in his smallest form (Can defeat monks at this size) to City level in his biggest (Fought the Artifact Boss, whose energy powered the Armageddon Machine), higher with a Super Crystal (Super Crystals allow Knack to take down large groups of foes that would have otherwise overwhelmed him in a few easy hits)

Striking Strength: Varies from Below Average Human Class to Building Class+ | At least City Class (Shattered the Final Guardian's orb with a punch) | Varies from Street Class to City Class

Stamina: High. Is capable of performing acrobatic feats and changing size effortlessly. Fought Katrina's Mech despite being wounded and wearing down rapidly

Range: Melee, at least dozens of meters with telekinesis

Intelligence: Knack is capable of thinking on the fly and improvising when the situation calls for it. He is also good at solving puzzles

Weaknesses: Without relics, Knack is incapable of forming a body. Poisoned relics can disrupt the arcane energies that bind Knack together, effectively wearing him down over time. Attacking the orb in his chest will temporarily unbind his relics

The different sizes of Knack 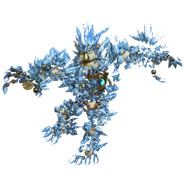 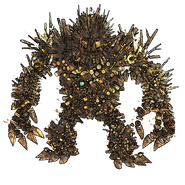 Knack with wood absorbed and on fire 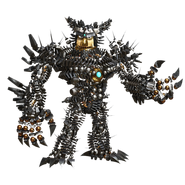 Knack with Giant Relics
Add a photo to this gallery

Culexus Assassin (Warhammer 40,000) Culexus’ Profile (Knack was at his largest allowed in the first game, and speed was equalized)