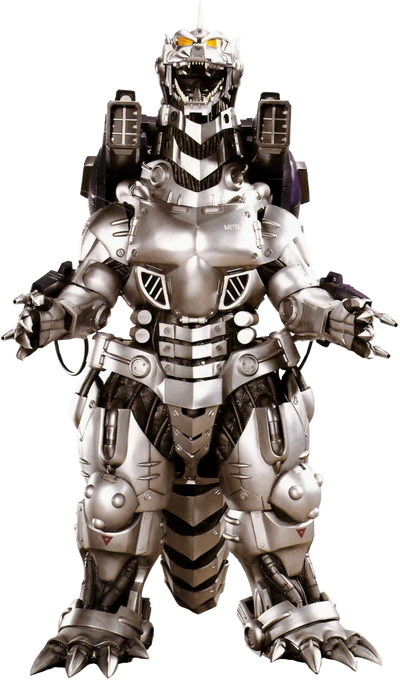 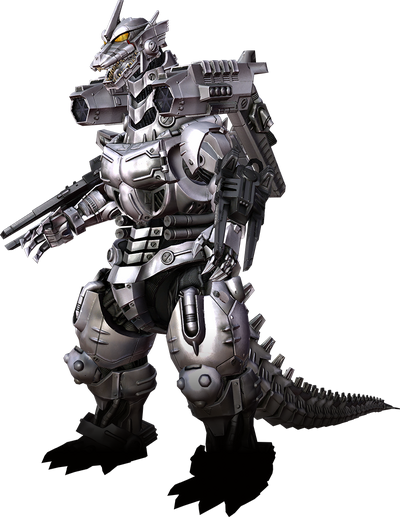 Kiryu (機龍, Ki ryū, meaning "machine dragon") is a cybernetically-enhanced mecha. Its mechanical body was built around the remains of the original Godzilla and was later reanimated by the Anti-Megalosaurus Force for the sole purpose of combating the threat posed by kaiju such as Godzilla.

Age: Unknown, his skeleton is over 2 million years

Weaknesses: Powered by a quintessential DNA computer that may cause Kiryu's "Godzilla side" to take over when Godzilla is placed in danger. Because it has limited power reserves, Kiryu can only be in action for at most two hours or less when the use of Absolute Zero is involved (Absolute Zero Cannon uses up 40% of Kiryu's total energy supply)