VS Battles Wiki
Register
Don't have an account?
Sign In
Advertisement
in: Verses, Kirby, Nintendo,
and 5 more 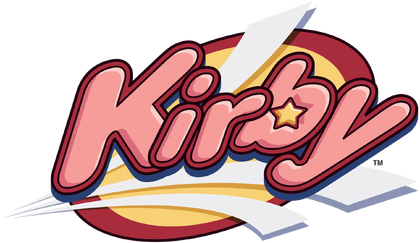 For detailed information about this series, visit the Kirby Wiki or the WiKirby.

Kirby is a popular Nintendo series that follows Kirby, a small, circular and pink hero who can inhale things to copy their powers. The verse has a notable focus on simplicity in all its games while the main ones also implement subtle world-building and mysteries about the series. The verse purposely doesn't take itself seriously in certain aspects, letting its characters be outrageously powerful, bad guys get disproportionate retributions for their actions and characters who practice evil be let free for them to continue to do so, among other things.

This verse is much more powerful than most people would expect. Despite its cute and simplistic themes, it possesses loads of characters with incredible power, Genius Intelligence, multiple Massively FTL+ feats, decent hax such as BFR, Possession, Mind Manipulation, Reality Warping and more. The weakest beings of the verse are a butterfly and a regular human, and the common enemies found in most places are at Continent level and many characters on their early stages reaching over Multi-Continent level. After the defeat of Drawcia, the series then takes a massive jump in power, as the main cast, final bosses and other notable beings are at Multi-Solar System level. After the events involving Another Dimension in Return to Dreamland, The cast gets even more powerful, even reaching a likely Low Multiverse level rating. Post-Star Allies characters get even stronger, reaching at least Galaxy level, likely Low Multiverse level.

Characters and Weapons in the light novels written by Mie Takase

Characters and Weapons in Right Back at Ya!

Characters and Weapons in the Mo~Pupu! manga

Characters and Weapons in other manga