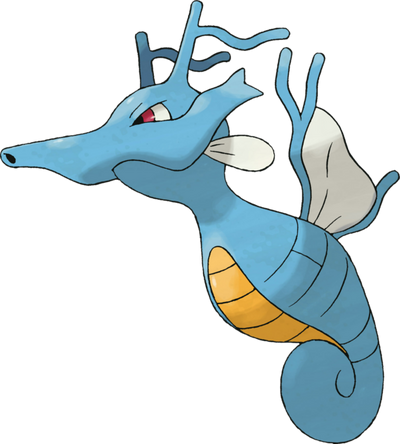 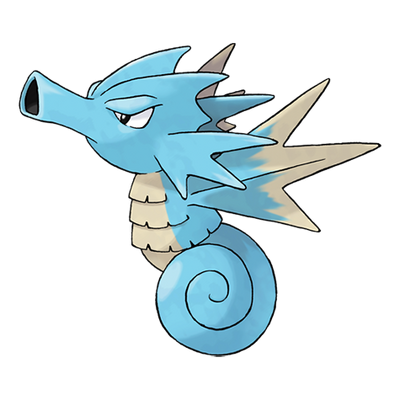 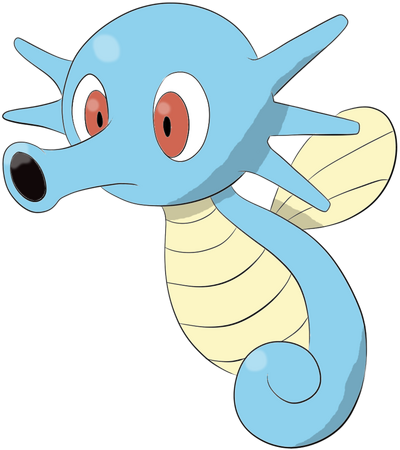 Kingdra (Japanese: キングドラ, Kingdra) is a dual-type Water/Dragon Pokémon. It evolves from Seadra when traded holding a Dragon Scale. It is the final form of Horsea.

Speed: Massively Hypersonic+ | Sub-Relativistic (Much faster than before) | Relativistic (Can keep up with Poliwrath)

Note: The last three moves were learned by Clair's Kingdra.