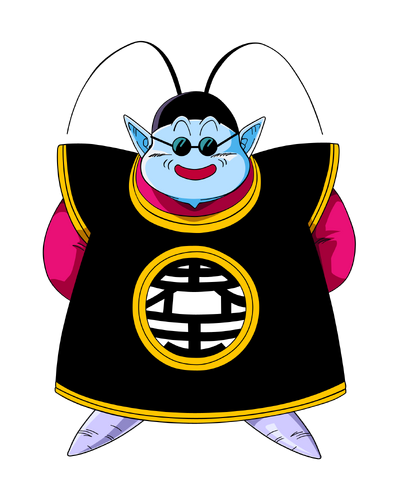 Attack Potency: At least Moon level (Much stronger than Raditz)

Speed: Relativistic (Via power-scaling from Raditz)

Range: Standard melee range, Planetary with his abilities, Universal with Telepathy (Can communicate with people anywhere in the universe)

Intelligence: Gifted (He is an extremely well skilled martial art expert, has extensive knowledge of the universe, and can calculate trajectories in 3-Dimensional space)