VS Battles Wiki
Register
Don't have an account?
Sign In
Advertisement
in: Characters, Martial Artists, Dragon Ball,
and 11 more 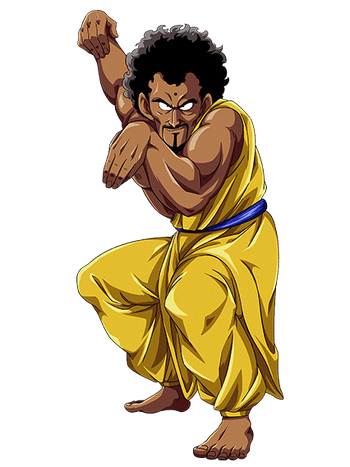 King Chappa (チャパ王おう) is a warrior who was once the world martial arts champion, known for his famous eight-handed technique.

Attack Potency: Large Building level (Was once able to become a champion of an unknown previous World Martial Arts Tournament without taking even a single blow, and has a high reputation amongst other acclaimed fighters like Yamcha and Master Roshi, with Yamcha describing him as "godlike" and Roshi stating that Chappa would be a troublesome opponent for Goku)

Intelligence: Above Average (Is a master martial artist and a good teacher)