VS Battles Wiki
Register
Don't have an account?
Sign In
Advertisement
in: Verses, Manga, Anime, Kimetsu no Yaiba 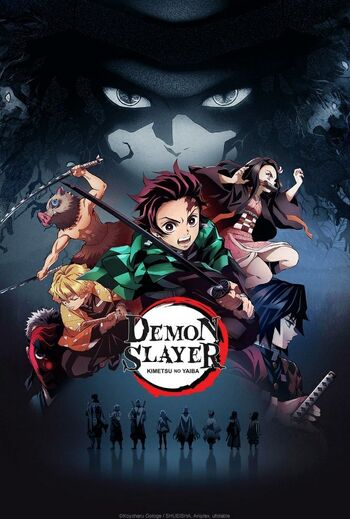 For detailed information about the series, see the Kimetsu no Yaiba Wiki.

Kimetsu no Yaiba (鬼滅の刃 Kimetsu no Yaiba, lit. "Blade of Demon Destruction") also known as Demon Slayer is a manga written and illustrated by Koyoharu Gotōge and is published by Weekly Shonen Jump. The series started on February 15th, 2016, with the individual chapters collected and published by Shueisha into seventeen tankōbon volumes as of October 2019. An anime adaptation by Studio Ufotable aired from April 6 to September 28, 2019. Immediately following the airing of episode 26 of the anime series, a sequel film was announced, which came out in 2020.

Taisho era, Japan. The life of Tanjiro, a kindhearted boy who sells coal for a living, changes one day after his family is murdered by a demon. In order to turn back his sister, the only one who survived but turned into a ferocious demon herself, the two go off on a journey to seek the demon who killed their family. A tale of bloodstained swords!

Total Concentration Breathing: Total Concentration Breathing (全集中の呼吸 Zen Shūchū no Kokyū) is an advanced breathing technique where a user inhales the maximum amount of oxygen within a specific breath pattern to raise their physical and mental prowess to their utmost limits, allowing them to fight on par with Demons. The buffs gained from this breathing technique includes superhuman strength, speed, stamina, endurance, senses and increased mental capabilities like faster thought process, concentration and information processing. This technique is also capable of clotting wounds from severe injuries and slowing down the circulation of poison in the bloodstream.

Breath Style: Breath Styles (呼吸法 Kokyū Hō) are swordsmanship styles and techniques used by Demon Slayers in combat (later passed down as traditional dances). They are all developed and branched out from the Breath of the Sun, the first breathing style, and mimic a certain type of element (i.e. Water, Wind, Thunder, Flame, Stone) and infuse it into a swordsmanship style, with each having their own strengths and weaknesses. New breathing styles are always being created to suit a Demon Slayer's abilities and needs, which also leads to new weapons being utilized in demon hunting (i.e. Flails and Whips). Such breathing styles embody a bigger variety of concepts, like animals, plants and emotions. When utilizing a breathing style, users automatically visualize themselves manipulating the concept behind their style, making it seem like they are using magic.

Blood Demon Art: Blood Demon Arts (血鬼術 Kekkijutsu) are supernatural abilities or attributes possessed by higher level Demons, like the Twelve Demon Moons, and are unique to each Demon. Demons develop them from Muzan Kibutsuji's supernatural blood present in them after gaining enough strength from consuming enough humans. Hence, all Blood Demon Arts use their own blood as a medium. Unlike Breathing Styles utilized by Demon Slayers, the supernatural effects of Blood Demon Arts are real and vary differently, some more combat orientated than others.

Demon Slayer Mark: The Demon Slayer Mark is a mysterious and supernatural marking or tattoo that appears on the bodies' of strong Demon Slayers, like the Pillars and Pillar-level Demon Slayers. Once awakened, Demon Slayer Marks instantly grants an immense boost of physical abilities, more so than the effects of Total Concentration Breathing. This allows Pillars to match the strength of Upper Moons, who normally would be able to effortlessly overwhelm even the strongest Pillars. The appearance of Demon Slayer Marks are unique to each Breath Style user.

In the Kimetsu no Yaiba verse, the weakest human characters and the average Demon that can fight would sit around Small Building level (9-A), while low level Demon Slayers and slightly above average Demons reach Building level (8-C) power. The majority of powerful figures, like near Pillar-level characters, scale to Zohakuten (Clone of Upper Moon 4) who is Large Building level (High 8-C), due to having the combined strength of four Demons all of which are much stronger than 3 above Building level (8-C) characters. Stronger characters, like the current generation Pillars, reach City Block level+ (8-B+) by scaling to Zenitsu Agatsuma's power, and the strongest characters in the verse, like marked Pillars and the strongest Upper Moons, scale from Doma (Upper Moon 2), whose own City Block level+ (8-B+) feat was performed while he was severely weakened (by taking 700x the lethal dosage of a poison that would kill him), making him and those who scale from him Multi-City Block level (8-A). 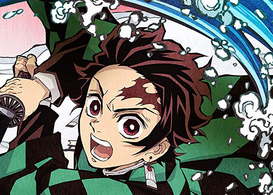 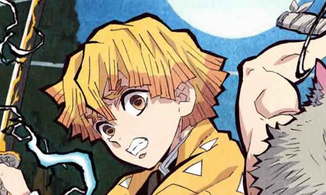 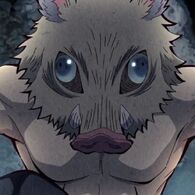 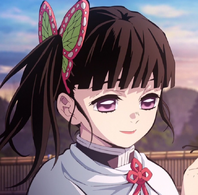 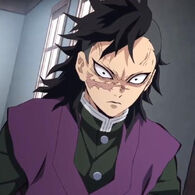 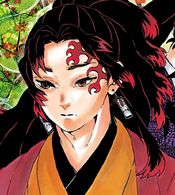 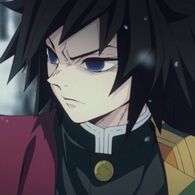 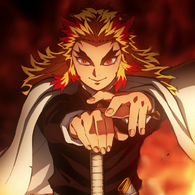 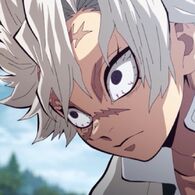 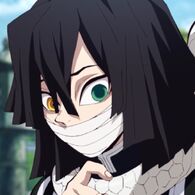 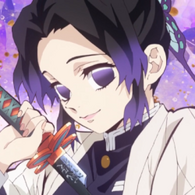 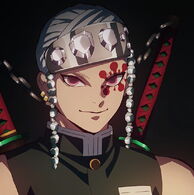 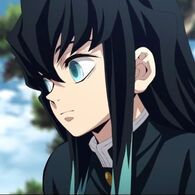 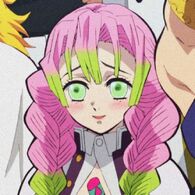 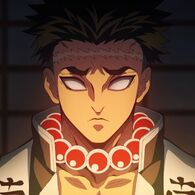 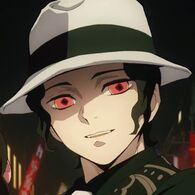 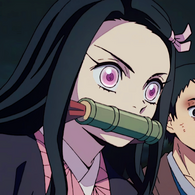 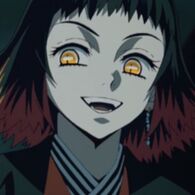 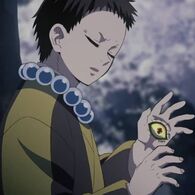 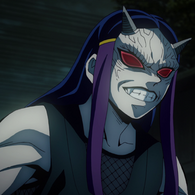 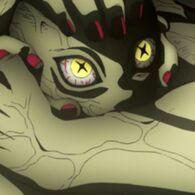 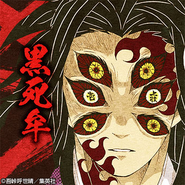 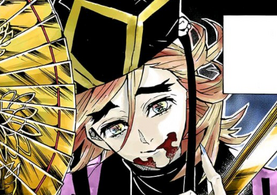 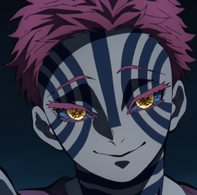 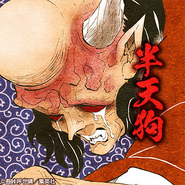 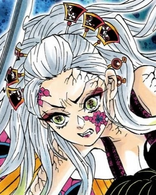 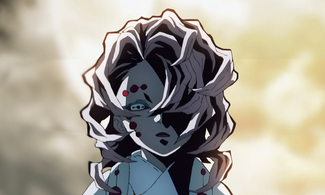