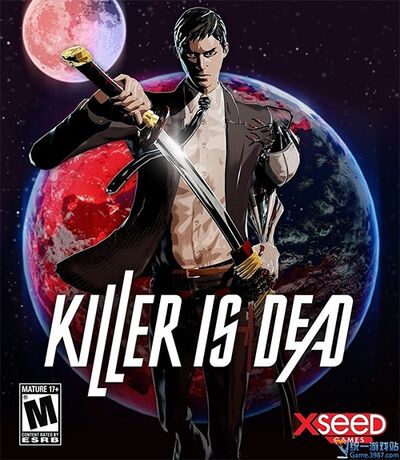 An action-adventure game developed by Suda 51 (They have created such works as No More Heroes and Killer 7). Set in a futuristic world you play an executioner name Mondo Zappa who works for a company hired to kill various criminals and assassins.

Bullet timing is all too common in this verse. At least Supersonic+ to arguably Hypersonic reactions aren't something to be surprised about. Mondo, the main character and David, the main villain can range up from at least Large Building level statistics to likely higher.

Start a Discussion Discussions about Killer is Dead