For detailed information about this series, visit the Killer Instinct Wiki. 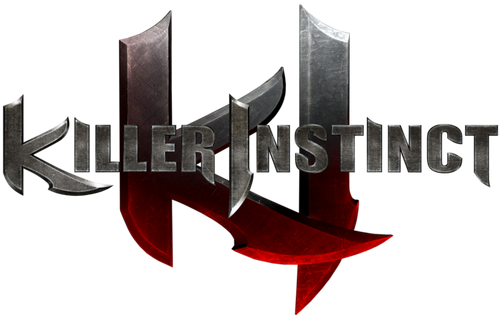 Killer Instinct is a fighting game that is best known for it's Unique Combo System and vast majority of characters each different and unique in their own way.

The story revolves around the Mysterious company known as Ultratech, Dark forces from a different dimension, and unlikely heroes who are out to save the day.

Killer Instinct is a universe with similar power to Mortal Kombat and some of Street Fighter's other characters. Most of the cast fights with each-other and sits at Island level from Glacius freezing a lake and Massively Hypersonic+ speeds from Chief Thunder's lightning, Fulgore beams and Gargos, who flew from the atmosphere to Earth in seconds. In the Current Timeline Gargos is far above the cast by being Moon level from dispersing massive clouds.

There are instances of planet busting [Planet level] technology like in Glacius's non-canon ending. There are also fairly powerful abilities present within the verse such as spatial manipulation, possession and many others. 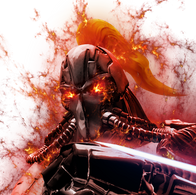 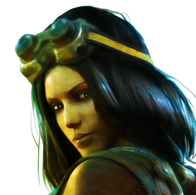 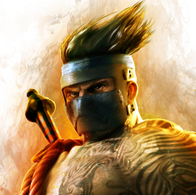 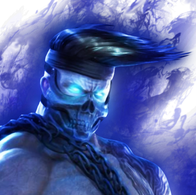 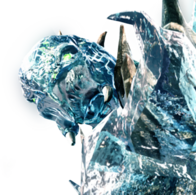 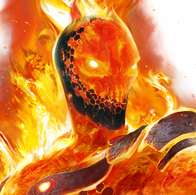 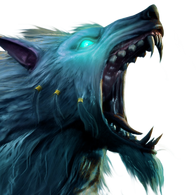 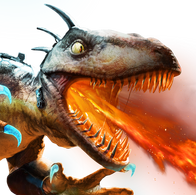 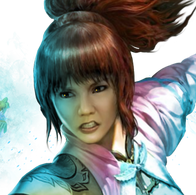 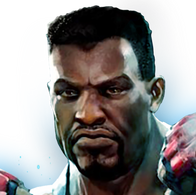 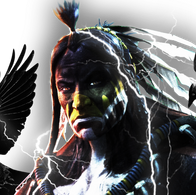 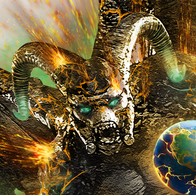 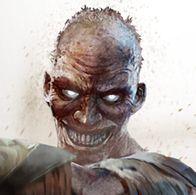 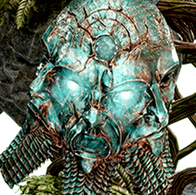 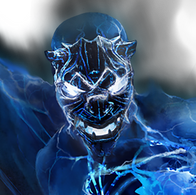 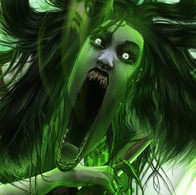 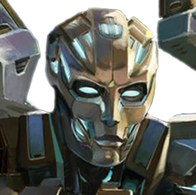 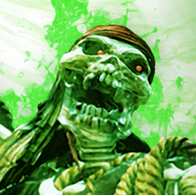 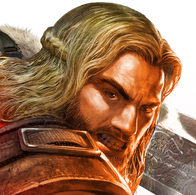 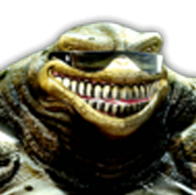 Rash
Add a photo to this gallery