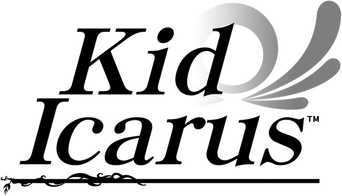 For detailed information about this series, visit Icaruspedia or Divinipedia.

The Kid Icarus series is a video game franchise based on Greek mythology. The original Kid Icarus was created by Satoru Okada on December 19, 1986 for the Nintendo Famicom, and later ported internationally for the NES in July 1987. It follows the main character, Pit, who is the captain of an angel army and servant of the goddess of light, Palutena. He fights for Skyworld and protects humans from the likes of Medusa and other threats.

A sequel was created for the Game Boy on November 5, 1991 by Nintendo and TOSE Co. Ltd., titled Kid Icarus: Of Myths And Monsters. And 25 years after the original game was released, Kid Icarus: Uprising was released on March 22, 2012, created by Project Sora and headed by Masahiro Sakurai, the creator of Super Smash Bros. and the Kirby franchise.

This verse is quite strong, mainly thanks to its recent installment, Kid Icarus: Uprising. It is home to loads of Massively FTL+ Island to Multi-Solar System level gods, hax abilities such as Reality Warping, Soul Manipulation, the literally named Powers, etc and great feats such as Pyrrhon sending the Aurum to the other side of the galaxy with his flames, the Chaos Kin making a space-time rift to another realm, Palutena using her telekinesis to toss city-sized islands, Hades and Dyntos creating and maintaining a dimension with multiple stars. It's also home to powerful weapons such as the Lunar Sectrum, Reset Bombs, and the Sacred Treasures. 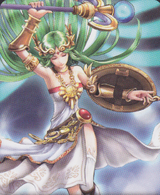 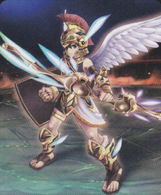 Pit
Add a photo to this gallery 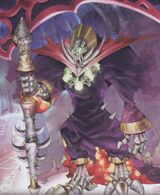 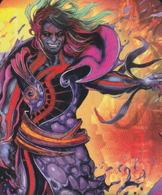 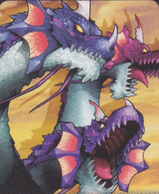 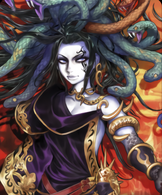 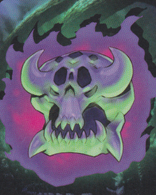 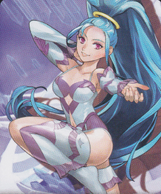 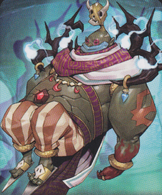 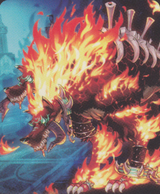 Twinbellows
Add a photo to this gallery 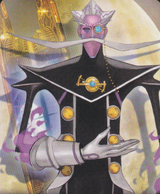 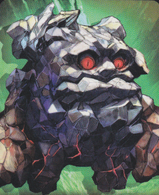 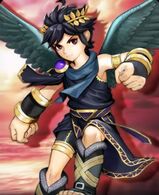 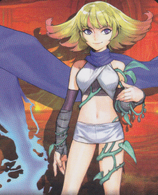 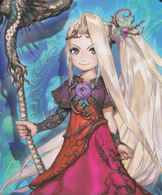 Viridi
Add a photo to this gallery 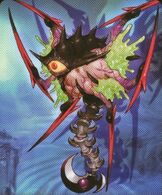 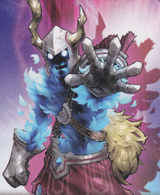 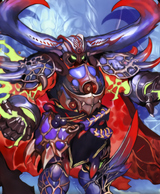 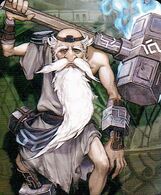 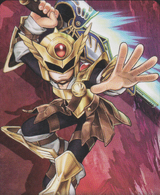 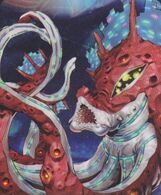 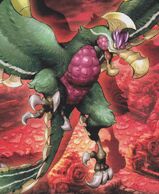 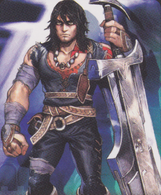 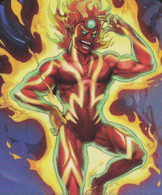 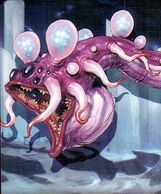 Soul-Eating Monster
Add a photo to this gallery 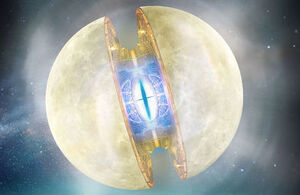 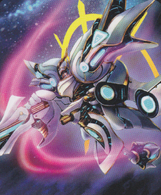 The Great Sacred Treasure
Add a photo to this gallery