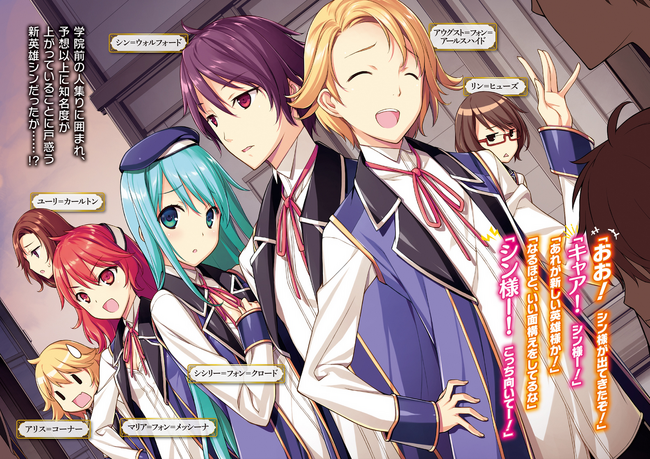 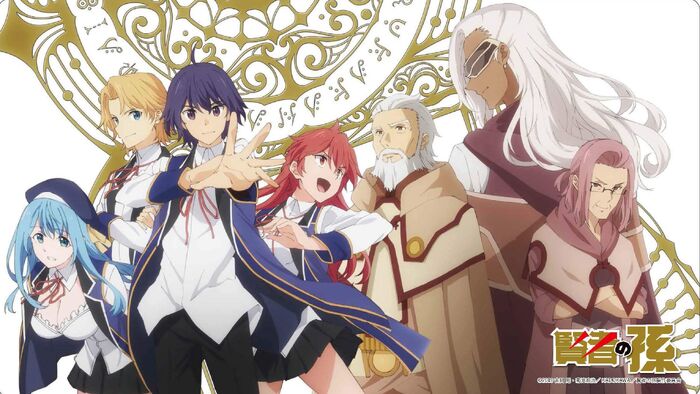 Kenja no Mago (Magi's Grandson or Wise Man's Grandchild) is a Japanese novel series written by Tsuyoshi Yoshioka and illustrated by Seiji Kikuchi.

Thanks to various magic, the human race has been saved from calamity many, many times. Retaining his memories from his previous life, a boy, Shin, was picked up by an old man known to the world as a “Magi.”

Shin was brought up by the Magi, who had retired to a secular place, as his own grandson. With the memories of his past life, he absorbed the Magi’s craft and grew to be able to develop his own magic.

Then, the grandfather told him he has to become independent when he reaches the age of 15.

“Ah, I forgot to teach him common sense.”

The grandson who has grown beyond the level of normal people, lacked common sense; the common sense of the world. So to learn how to socialize, he goes to Earlshide Kingdom City to be admitted to Earlshide Advanced Magic Academy.

Magic in this verse is based on chemical reactions, so experienced magicians have Transmutation and Matter Manipulation, and the most common magic is Fire Manipulation and Explosion Manipulation. Shin is able to create his own magic, so he has abilities such as Spatial Manipulation, Portal Creation, Gravity Manipulation, etc.

Melinda
Add a photo to this gallery

August
Add a photo to this gallery 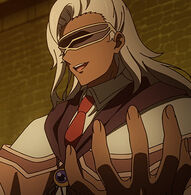 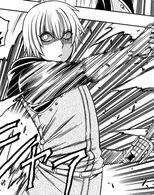 Cain
Add a photo to this gallery

Start a Discussion Discussions about Kenja no Mago