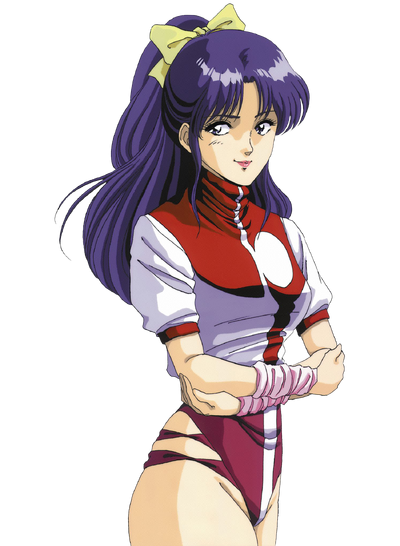 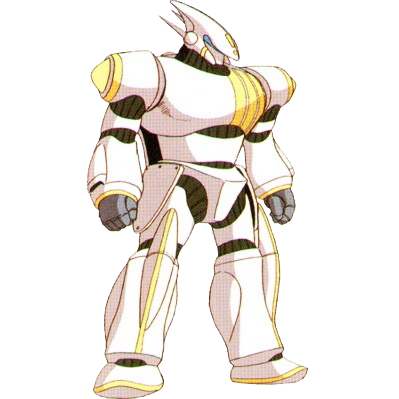 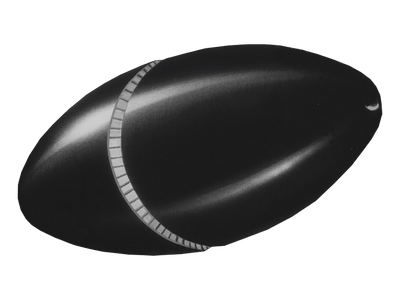 Kazumi Amano (アマノ・カズミ, Amano Kazumi) is the pilot of Buster Machine 2. She is a skilled upperclassman mecha pilot and is admired by Noriko Takaya, who refers to her as "Onée-sama" (お姉様). She was born on November 15, 2004 in Tokyo, Japan. In 2033, she married Koichiro Ohta.

Durability: Athlete level | At least Small Town level+ (RX-7 suits have the energy resistance and level of force to withstand relativistic velocity environments moving through the ether[2]) | Unknown | Solar System level (It's shields are rated at 10^58 GeV, this translates to 1.6e48 joules or around 16 kilofoe[3])

Stamina: Potentially limitless with "Hard Work and Guts, the Buster Machine itself has no limit shown, runs on Degeneracy Generator

Range: Standard melee range | Extended mecha melee to a few dozen kilometres | At least thousands kilometers with lasers and missiles | Interstellar (Capable of destroying everything in a 10,000 light-year radius)

- One of the core units constituting the lower body of the Gunbuster, which transforms and combines with Buster Machine #1. It has a high electronic warfare ability, with excellent reconnaissance ability.

- Created by mankind for the purpose of destroying the space monster nest located at the center of the Milky Way Galaxy. Desgined as a black hole bomb, the machine's oval body housed Jupiter, compressed to 1/30,000th its original size, while also acting as a fuse to detonate the 3,000 slave units spread across a radius of 10,000 light-years surrounding the galactic core. It also features a console panel to be piloted from within.

Weaknesses: Unknown | Fodder mecha | Unknown | Cannot be used by any other means other than a bomb 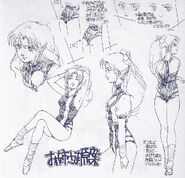 - Kazumi is named after the wife of Toshio Okada, co-founder and first president of Gainax.

Retrieved from "https://vsbattles.fandom.com/wiki/Kazumi_Amano?oldid=5956315"
Community content is available under CC-BY-SA unless otherwise noted.