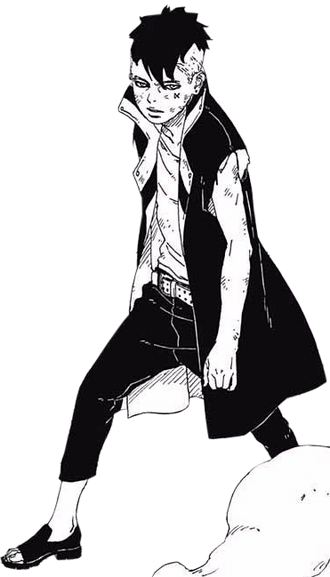 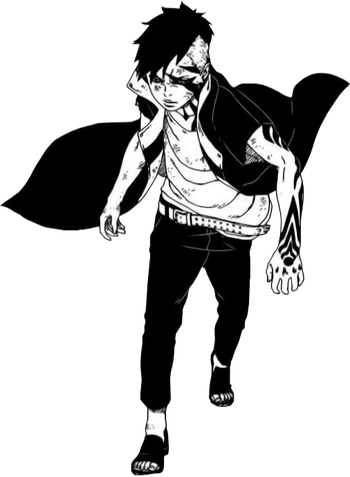 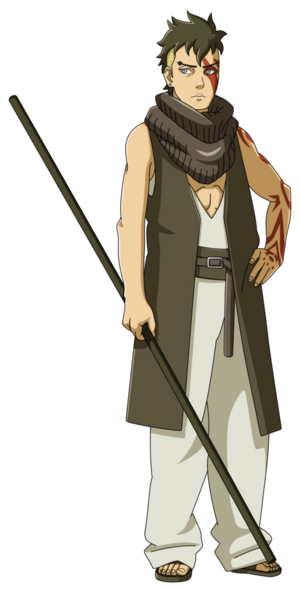 Kawaki (カワキ, Kawaki) is the key to the fulfillment of Kara's greatest wish. Currently, Kawaki is staying at Konohagakure village as a member of the Uzumaki family.

Attack Potency: At least Multi-City Block level+ (After passing out from exhaustion, his chakra exploded out, creating a crater, upon waking up) | At least Town level (Easily harmed a Kara Outer Member, who scales to Ao, with his Karma Seal, even killing him while simultaneously vaporizing a larger area than before)

Durability: At least Multi-City Block level+, possibly Town level (Was at the center of his own blast that killed Garou) | At least Town level

Weaknesses: Using the Karma Seal to release jutsu causes him to "Overheat" and pass out after a while. 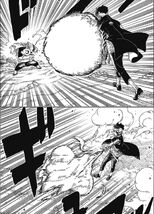 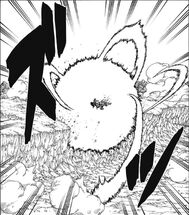 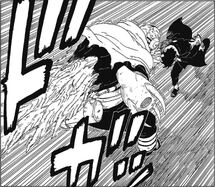 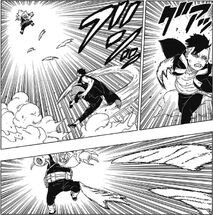 Another one
Add a photo to this gallery