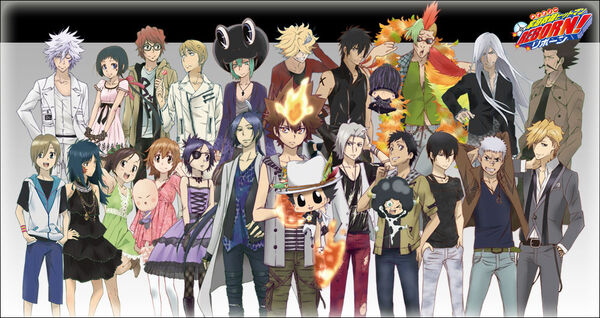 It takes place in Japan where a young teenager named Sawada Tsunayoshi has been chosen to be the next successor to the Vongola Family which is a mafia family and is tutored by a young baby named Reborn and his friends and even enemies join his family. Unfortunately, Tsuna doesn't want any part of the Mafia lifestyle in his life.

The verse's main powers are Dying Will Flames. Which are high-density form of energy that is refined from one's own life-force in shape of several color of real flame. All Dying Will Flames have different characteristics, which make them able to generate different effects. For example, Rain Flame can be used to slow down opponents' movements and negate their techniques, Sky Flame can assimilate with the surroundings, Earth Flame can let the user manipulate gravity, etc. 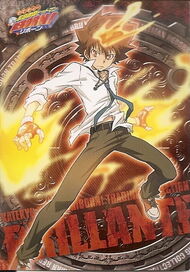 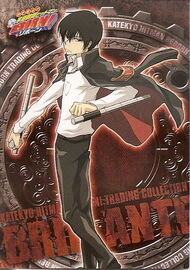 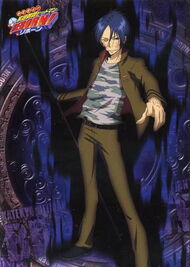 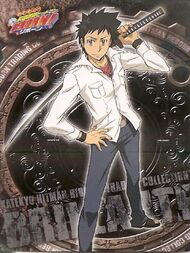 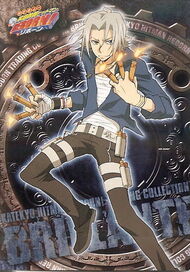 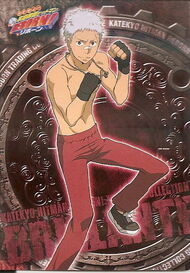 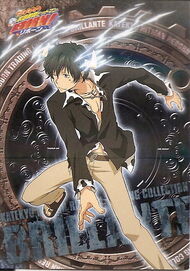 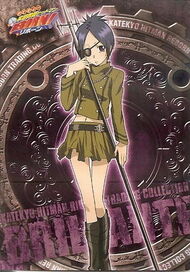 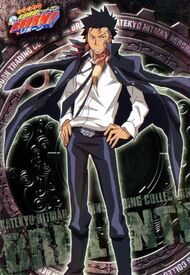 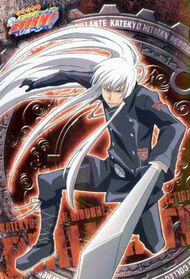 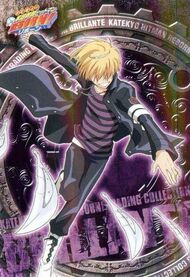 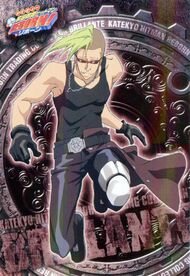 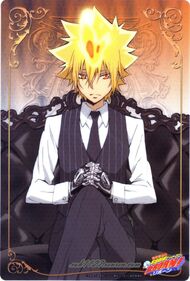 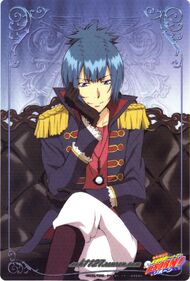 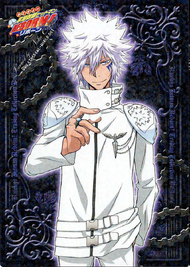 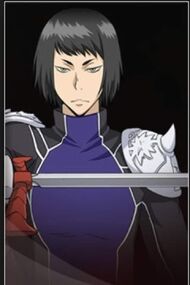 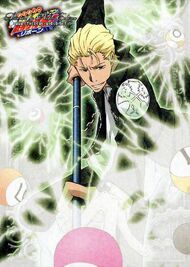 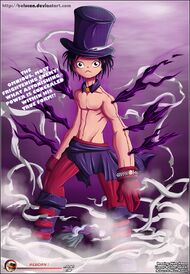 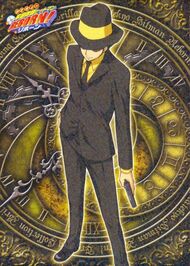 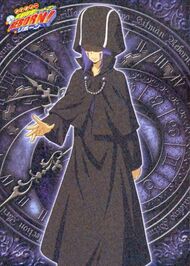 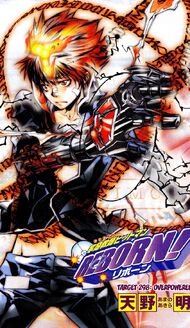 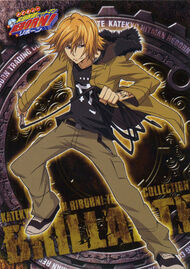 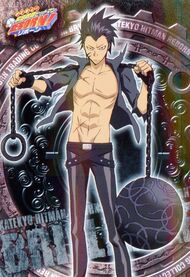 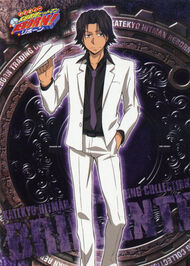 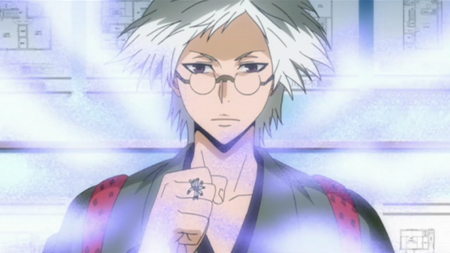 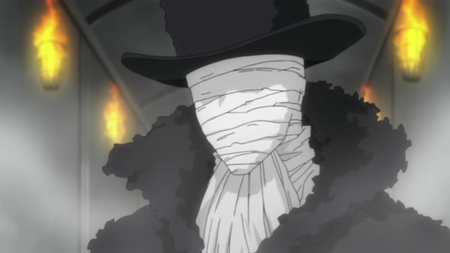