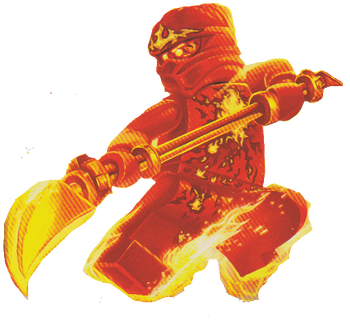 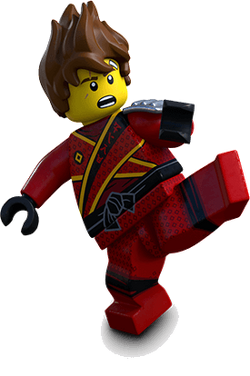 Kai is the Red Ninja of Fire, and Nya is his younger sister. He and his teammates were chosen by Sensei Wu to protect the Green Ninja. He was the last Ninja to join the team, last to get his Golden Weapon, and the last to unlock his True Potential.

Age: Likely in between his late teens and his early twenties

Attack Potency: Large Town level (Even without his powers, he survived getting stomped by Morro, who did this. Should at least be comparable to him with his powers), Higher with Spinjitzu (Spinjitzu allows one to overpower multiple foes physically more powerful then the strongest Elemental Masters individually easily)

Speed: Massively Hypersonic+ with Sub-Relativistic+ reactions (Able to keep up with Jay)

Durability: Large Town level (Survived getting stomped by Morro when his powers were off); Unknown with the elemental shield (Able to survive orbital impacts by absorbing the force of entering an atmosphere at nearly 6 million feet per second)

Stamina: High (Able to run Parkour in large distances without tiring out) 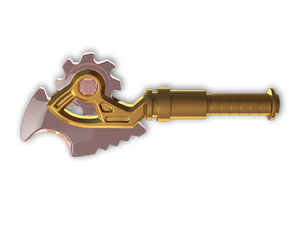 Intelligence: Kai is a battle genius. Able to learn and master a wide range of Martial Arts in a short period of time.