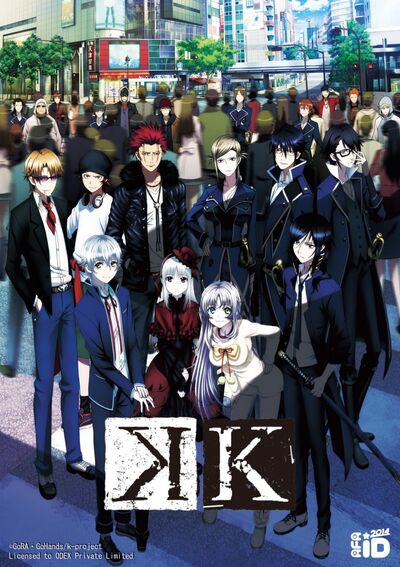 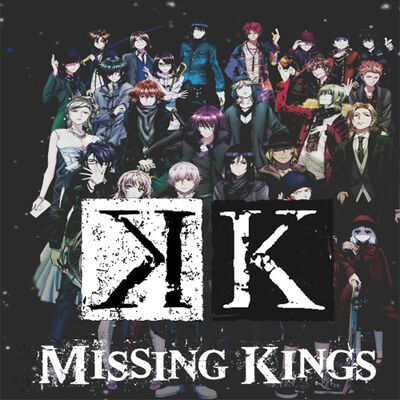 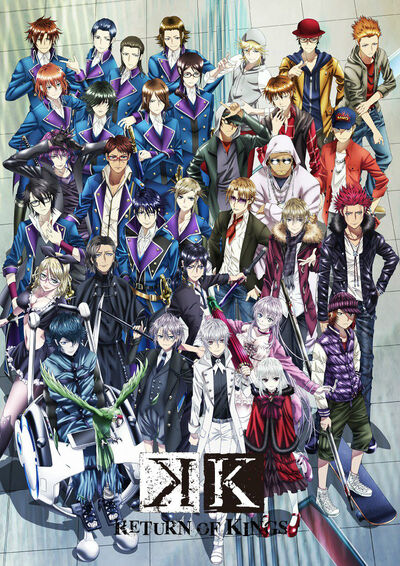 K is a 2012 anime series produced by the studio GoHands and directed by Shingo Suzuki. It began airing in Japan on October 4, 2012 and ended on December 27, 2012. Animax Asia began airing the episodes on with the same release schedule as in Japan. The series has been licensed by Viz Media in North America, and have also streamed the episodes on the VizAnime video site. On December 27, 2012, a sequel was announced for the series.

K Project: Yashiro Isana has lived a relatively ordinary, simple life. He lives in the technology-advanced Tokyo Metropolis and attends Ashinaka High School, a notable high school that is located on an island just outside the area. However, abnormal things hanve been happening since the recent murder of Tatara Totsuka, a prominent member of the infamous HOMRA. No one knows who exactly killed him but the man responsible bears an uncanny, identical appearance to Yashiro. Seeking vengeance, the Red Clansmen of HOMRA set out to get Yashiro and kill him.

K: Missing Kings (Movie): On October 13, about a year after the events of the “Academy Island Incident” between four of the seven Kings, Silver Clansmen Kuroh Yatogami and Neko have been searching for their master, Yashiro Isana. Without finding any clues to his whereabouts, the two became disheartened. However, one day, they see HOMRA members Rikio Kamamoto and Anna Kushina being chased by someone.

K Return of Kings: Second season of K. Directly follows the events of K: Missing Kings and K -Count Down-, it has been almost a year since the Ashinaka Island Incident, and is set in winter 2013. Yashiro Isana finally makes the decision to act against jungle, while his Silver Clansmen, who struggle against jungle's advances against them to lure out their Silver King.

Most characters of the Verse are Athlete level. They are members of the clans who possess the power of the Aura obtained from kings.