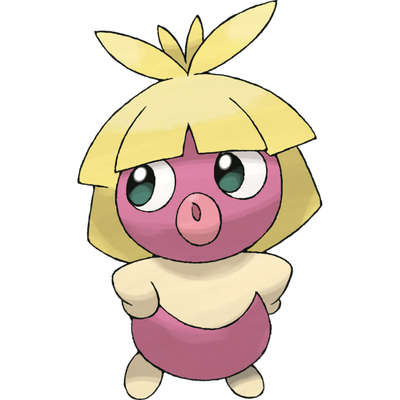 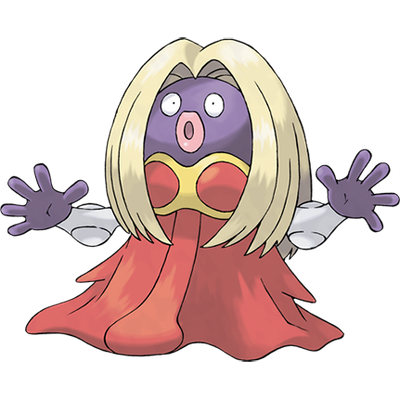 Jynx is an Ice-Psychic type Pokémon originated from Kanto. It behaves with noises comparable to human speech, yet it can´t be understood by humans.

Smoochum, the Kiss Pokémon, likes to kiss everything interesting it finds to remember it later.

Intelligence: Naive (Pokémon are naturally hardwired for battle, however) | High (Can understand human speech and is an expert dancer)

Weaknesses: Is weak to Fire (Even more if it has Dry Skin), Steel, Dark, Ghost, Bug and Rock type moves