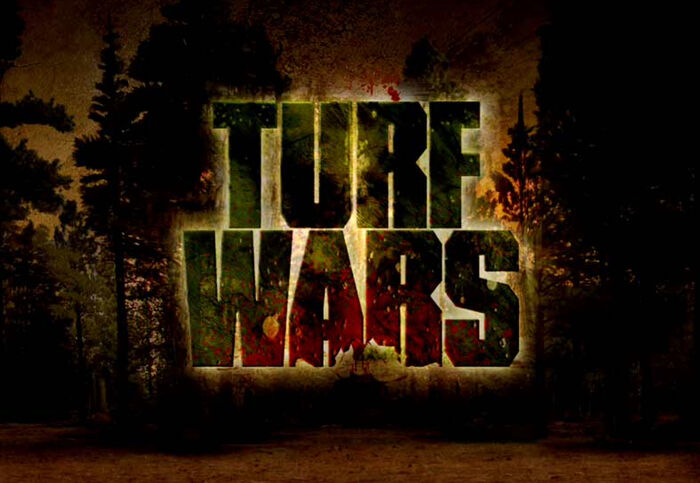 For detailed information about this series, visit the Jurassic Fight Club Wiki.

Jurassic Fight Club is a TV Show/Documentary that would mostly consist of two or more prehistoric creatures being pit against each other in a hypothetical fight to the death. The show, due to recent discoveries, is inaccurate in many of the ways it depicts certain aspects (Ex. T.rex has the bacterial bite of a Komodo Dragon, Deinonychus and Utahraptor don’t have feathers, etc). It also has an online fighting game called Turf Wars.

Compared to other verses, Jurassic Fight Club is fairly weak, with characters capping at Wall level. A few of the dinosaurs can scale to each other due to being in Turf Wars. The overall low tiering is likely due to trying to be as “realistic” as possible.