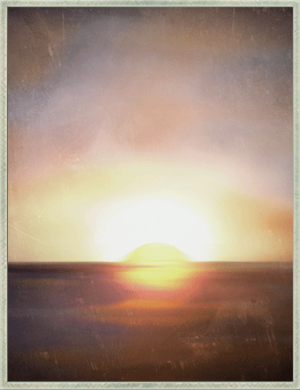 The Judgements are living stars and the beings who created the universe's physical laws.

Tier: Most Individuals are High 4-C, the strongest are 2-C

Age: Unknown (Responsible for the very laws of the universe)

Attack Potency: Large Star level for most, as all stars in the sky are literal judgements. The Strongest, like The White, Salt, Stone, and several others, are Low Multiverse level, as they scale to Salt (Even though he likely isn't technically a judgement anymore)

Military Prowess: Technically have never fought in a war, as even individual members can create laws to force lesser beings to submit

Weaknesses: Unknown, but something has been causing them to die off since 1906

Retrieved from "https://vsbattles.fandom.com/wiki/Judgements?oldid=4557748"
Community content is available under CC-BY-SA unless otherwise noted.