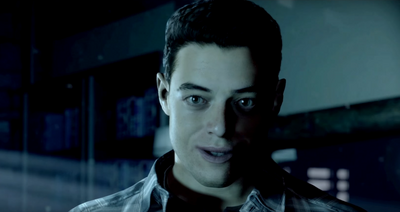 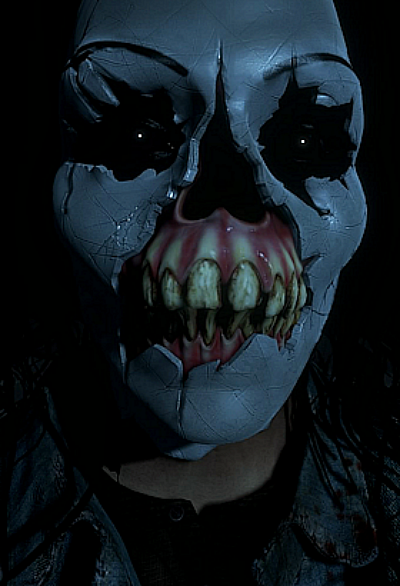 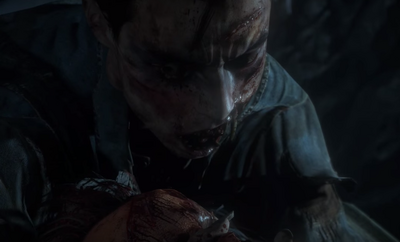 Joshua Washington is one of the main characters in the horror game, Until Dawn. He is the brother of Hannah and Beth who died after a "prank". Josh wanting for his friends to feel how his sisters felt, set up a few non-lethal traps to scare them. When they saw him he was acting as The Psycho.

Attack Potency: Street level (Can knockout both Chris and Ashley with a single punch, can overpower Sam) | At least Street level (Though his transformation into a Wendigo isn't complete, he should at least be stronger than he was), possibly Wall level (Possibly comparable to other Wendigo)

Lifting Strength: Above Average (Can easily lift/drag normal humans. Caries a large gas cylinder around without being slowed) | At least Peak Human

Durability: Street level (Could survive being hit with a Bat and was only slightly effected. Shook off being deeply stabbed; though this was in the leg) | At least Street level, possibly Wall level

Weaknesses: Is mentally unbalanced and suffers for auditory and visual hallucinations | Likely those of other Wendigos

Start a Discussion Discussions about Josh (Until Dawn)