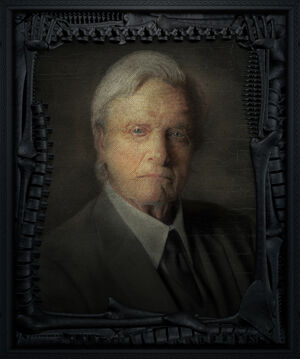 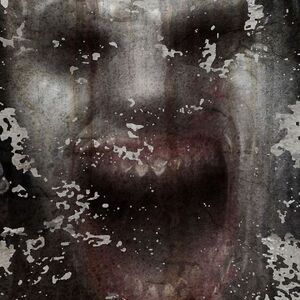 Joseph Peach is a villainous and reclusive 1950’s meatpacking magnate, who descends on Butcher’s Block via an otherworldly staircase to feast on the town’s poor. He had a family, a wife, two sons, and two daughters to take care of. He once owned a meat factory name "Peach's Meat", to which they became an aristocrat family. One day his two daughters went to the park to feed the swans, only to be murdered by the people in Butcher Block. Full with rage at the loss of his daughters, he made a deal with "The Pestilent God" to seek vengeance for the death of his daughters. This deal changed both him and his family into something not human. They will the main antagonists for season 3 of Channel Zero.

Tier: 9-C physically, Unknown with his powers or as The Butcher

Attack Potency: Street level physically, Unknown with his powers or as The Butcher

Striking Strength: Street Class (He ripped a door off of its hinges)

Durability: Street level, his intangibility makes it hard to hit him

Intelligence: Above Average (He knows his ways around rituals and he was able to trick people into doing what he wanted them to do. He also manipulated the police so his family wouldn't be arrested)

Weaknesses: Both Joseph and his family can be killed if their heads are cut off or they fail to deliver to their god. He's still emotionally broken due to the loss of his two daughters.

Key: Base | The Butcher 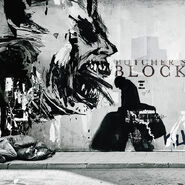 You seen all of those street art of white faces? 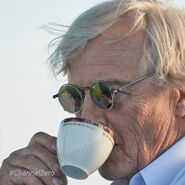 How are you feeling alice 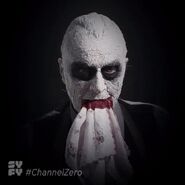 You changing, embrace it. 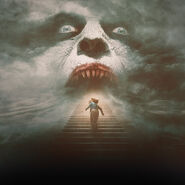 Give me that child 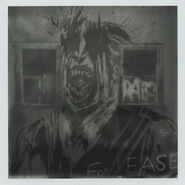 They say it Jospeh Peach
Add a photo to this gallery

Retrieved from "https://vsbattles.fandom.com/wiki/Joseph_Peach?oldid=4928636"
Community content is available under CC-BY-SA unless otherwise noted.