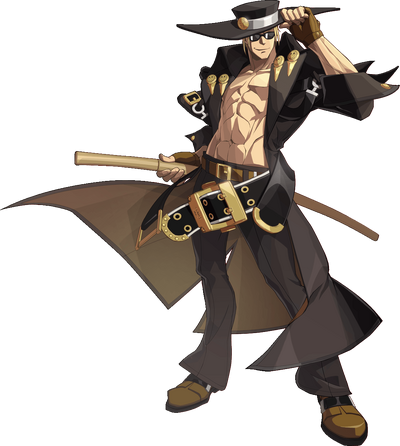 Attack Potency: At least Multi-Continent level+, possibly Universe level (Helped Leo to break Bedman's frame and is shown to be comparable to him)

Standard Equipment: His shades, hat, some cards and a sword.

Weaknesses: Women, refuses to abandon those in need. 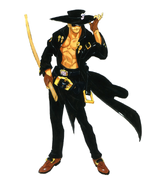 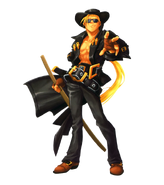 Johnny in Guilty Gear XX Λ Core.
Add a photo to this gallery