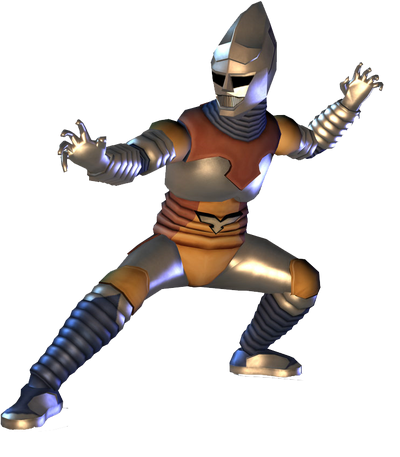 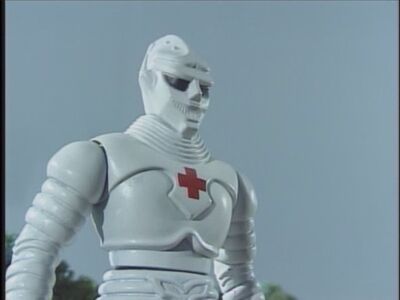 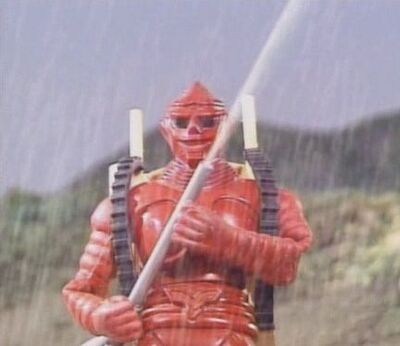 Jet Jaguar appears extensively in the TV series Godzilla Island. In the show, Jet Jaguar is represented as three distinct robots; a Silver Jet Jaguar, who was a fighting machine that battled alongside Mechagodzilla and Moguera, a Medical Jet Jaguar, who tended to the injured monsters, and a Fire Fighter Jet Jaguar, who worked to put out the fires caused by the monsters' fights.

Same as Base, along with Healing

Same as Base, along with Water Manipulation (Has a fire hose for its left hand)

Speed: Superhuman travel speed, with Supersonic+ reactions, flight and combat speed (Can react to Kaiju that can keep up with Godzilla. The other Jet Jaguars are physically equal strong than the original.)

Range: Several meters due to size, Hundreds of meters with ranged attacks

Retrieved from "https://vsbattles.fandom.com/wiki/Jet_Jaguar_(Godzilla_Island)?oldid=5703449"
Community content is available under CC-BY-SA unless otherwise noted.