VS Battles Wiki
Register
Don't have an account?
Sign In
Advertisement
in: Characters, RWBY, Sword Users,
and 23 more 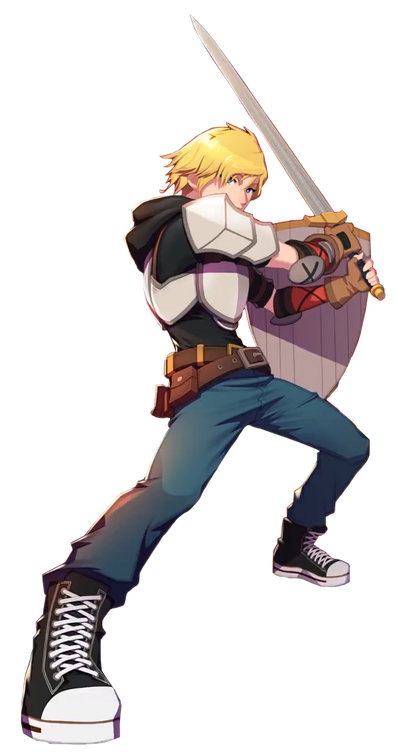 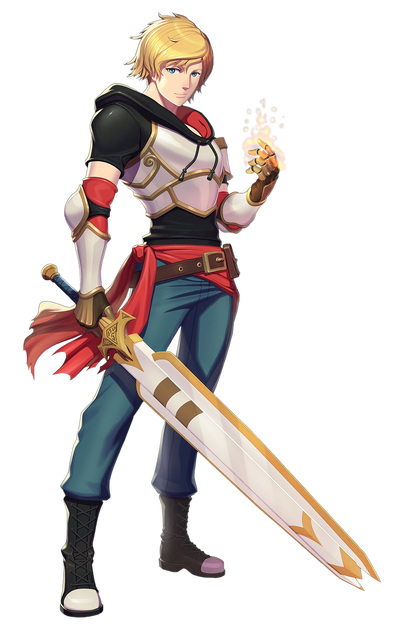 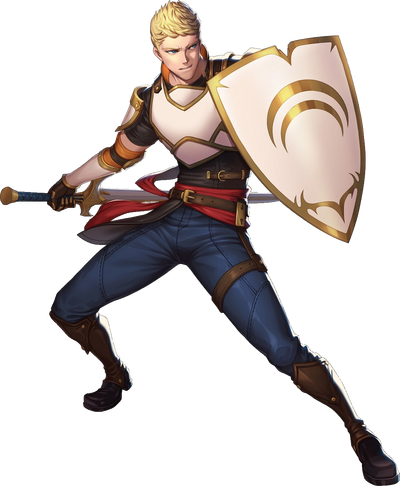 Jaune Arc is the leader of Team JNPR who wields a sword and shield named Crocea Mors, an heirloom formerly belonging to his great-great-grandfather. He comes from a long line of esteemed Hunters and feels pressured to live up to their reputations. Because of his family line, Jaune is obsessed with being a hero. However, he was never formally trained like the rest of his family, which causes him to lack self-esteem and assign a lot of importance to his image as a fighter. He also does not seem to be very proud of having a weapon given to him, rather than earning or crafting it on his own, referring to his weapon as a simple "hand-me-down" instead of a "family heirloom." However, Jaune has demonstrated capable leadership skills and good tactical judgment. He also possesses a strong aura which allows him to heal himself, although he cannot yet control this ability.

Powers and Abilities: Superhuman Physical Characteristics, Aura (Able to use his Aura for numerous purposes), Forcefield Creation (Aura can be used as a full-body forcefield), Statistics Amplification (Can use Aura to enhance his striking power), Enhanced Senses (Can use his Aura to sharpen his senses), Regeneration (Mid-Low), Skilled Hand-to-Hand Combatant (Although less skilled than most of his peers), Stunning, Weapon Mastery (Adept swordsman), Resistance to Extreme Heat and Cold (Aura protects the user from sub-zero temperatures, allowing them to walk through a blizzard in casual clothing or be encased in ice without being cold, as well as extreme heat up to and including the heat of flames, being blasted with steam, and being submerged in lava without being burned) | All previous abilities to a greater extent plus Vibration Manipulation (Can create shockwaves with his sword), Healing and Statistics Amplification (Via Semblance) | All previous plus Light Manipulation, Forcefield Creation and Gravity Manipulation (The upgrades to his shield allow Jaune to extend its cover using Hard-Light Dust, as well as repel and attract objects using Gravity Dust)

Intelligence: Above Average (While Jaune is relatively average in the conventional sense, Jaune is a natural-born leader, capable of quickly grasping the tactical situation, forming plans to work according to the advantages of his teammates, and counter possible threats. He is very aware of the capabilities of his team and is able to properly coordinate them into achieving feats that can give them the upper hand during an encounter. He also received some formal training from Pyrrha, and continues to train on his own in her absence)

Weaknesses: Relatively inexperienced, Lacks the ability to use his Semblance and Aura at will, Continual damage to his Aura will cause it to decay to the point where he can be left open to more significant damage. Aura's durability is cumulative; it will deplete with each attack she takes and can be brought down by characters of similar strength. Semblances drain aura by a small amount and without aura they cannot be used until the user's Aura is recharged. Constant exposure to extreme temperature can drain the user's Aura. | Can be emotionally fragile and harbors severe guilt over Pyrrha's death. 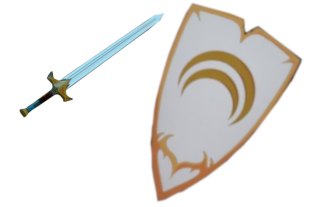