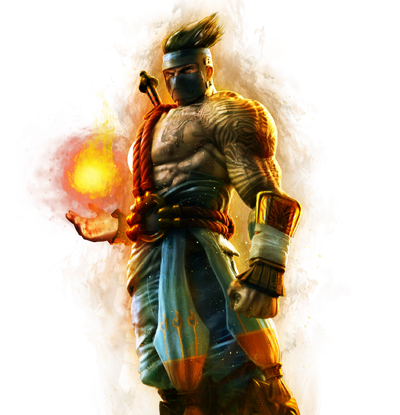 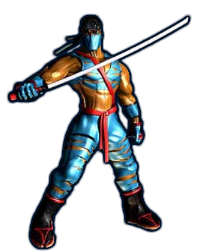 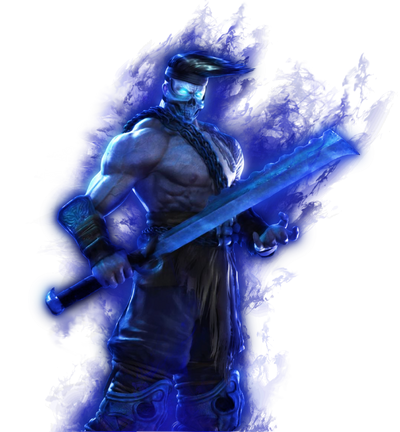 As a baby, Jago was abandoned at a Himalayan monastery where he was adopted and trained by the Monks of the Tiger. Due to his prodigal skill in the Monks' training he was visited by a tiger spirit during a meditation session and granted mystical powers. He would use these powers to battle the evil Ultratech corporation and one day reach enlightenment.

Attack Potency: Island level (Comparable to Tusk, collapsed a massive bell in the background with the shockwave from an attack) | At least Island level (Stronger than before. Should be comparable to Omen) | Moon level (Fought and defeated Gargos alongside Tusk and Kim Wu)

Weaknesses: Kora sword is not designed for stabbing attacks.