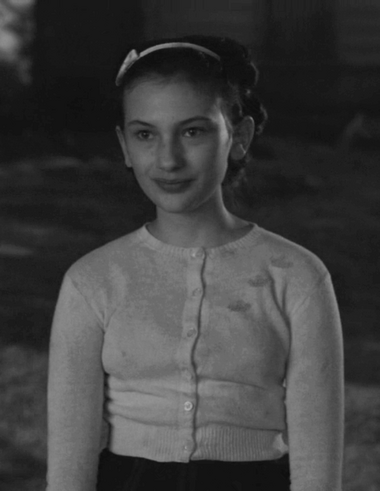 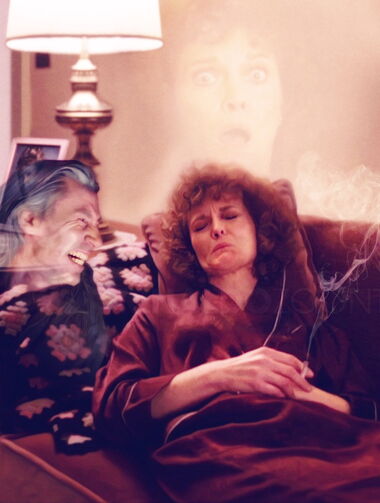 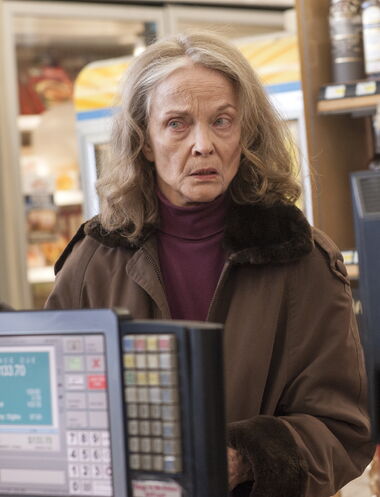 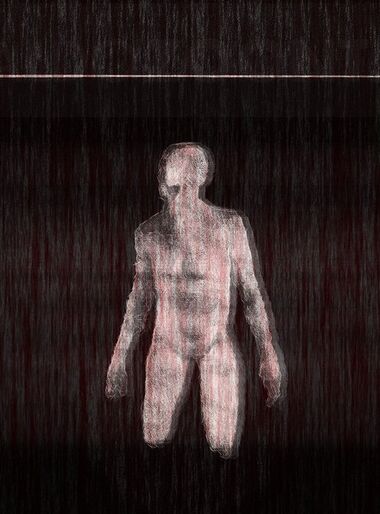 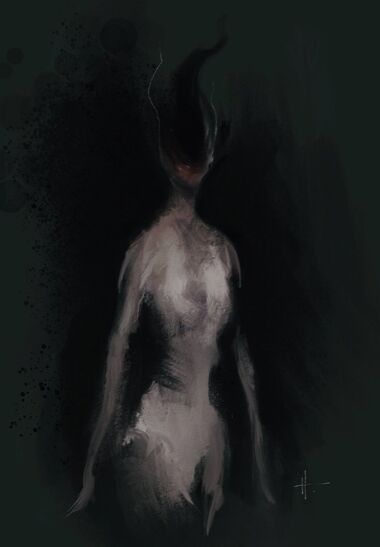 A mysterious, vaguely defined negative force, "JUDY" has been seemingly known to men even in the earliest depths of history, being an ubiquituous force of evil and corruption which has pervaded throughout countless cultures, always being associated with something highly unpleasant and seemingly unspeakable. She was seemingly allowed to influence the world after the first nuclear tests damaged the fabric of reality and allowed the formation of an intercourse between the physical universe and the supernal planes which exist outside of it, prompting the entity to spew her seeds into the world from outside of time and space, giving birth to abominations such as BOB, and manifesting herself in the form of insectoid proxies which, seemingly assisted by subservient spirits, were able to install themselves within the bodies of a few inhabitants of the city of Los Alamos, New Mexico, nearing the testing ground for the atomic bomb.

Following this, the entity has seemingly become the target of an incredibly complex, intricated plan set forth by The Fireman, with the assumed goal of styming her influence within the world, initiated through the creation of Laura Palmer as part of a ritual to form an archetype of positive energy which would presumably be capable of countering JUDY's own existence, and unravelled throughout several decades, as Laura's own death led to a chain of events which eventually culminated into her agents being killed, though the entity's own state-of-affairs remained unclear as of the narrative's end.

Name: Sarah Judith Novack Palmer | "The Experiment". Within the dream, she was originally referred to as Jowday in ancient times, with her name having eventually been corrupted into "JUDY". | None outside of the dream, as the entity seemed to assume no real identity or form before spewing its seeds into reality, though it is seemingly associated with Babalon, the Mother of Abominations, and with the sumerian goddess Ishtar, and is a adressed as Mother/MOM by the spirits of the Black Lodge.

Classification: Human, Medium, Host of the Experiment | Avatar of the Mother, Phantasmal Entity, "Utukku" | Abstract Being, Mother of All Others. 708.

Superhuman Physical Characteristics, Acausality (Types 1 and 4), Time Manipulation, Cosmic Awareness (Perceived the changes in the timeline done by Cooper's time-travelling experiences), Body Control (Can remove her own face to reveal the Experiment inhabiting her)

Beyond-Dimensional Existence (Type 2), Nonexistent Physiology (Type 2), Abstract Existence (Type 1), Non-Corporeal (Seemingly exists as nothing but a formless void of static when revealed by its hosts), Immortality (Type 5 - Far more primal and abstracted than the entities of the Black Lodge, who naturally inhabit the nonexistence beyond space-time, and are said to not exist in the conventional sense of the word in the first place; Type 6 - Capable of spewing "frogmoths" across every level of reality, which act as her seeds that enter individual persons and eventually mature into "Experiments" of their own, inhabiting and taking the identities of several people throughout multiple overlapping realities; Type 9 - Is inhabited by the abstract force that is Mother, and exists solely as an avatar used to carry out her will on the physical; Type 10), Acausality (Type 5), Space-Time Manipulation, Conceptual Manipulation (Type 1. Captured Laura's static spiritual form, the deepest wellspring of her being, holding it as a golden orb in her hands, and created BOB in his archetypical form, mirroring the Fireman's creation of Laura), Soul Manipulation, Teleportation, Life and Death Manipulation, Possession, Time Travel, Shapeshifting, Causality Manipulation, Creation, Electricity Manipulation, BFR, Memory Manipulation, Dream Manipulation, Vibration Manipulation, Large Size (Type 11 in its natural state), Plot Manipulation, Information Manipulation

Attack Potency: Wall level (Ripped out a chunk of a truck driver's throat with a bite, and as the host of the Experiment, she should be at least comparable to lesser creatures of the Black Lodge such as Mr. C, who easily caved a man's face in with a single punch) | Outerverse level (Exists in a void of nothingness outside of all reality, which has been defined as possessing multiple, and potentially infinite, higher vibrational levels of existence, and is vastly beyond BOB and the other spirits of the Black Lodge, existing beyond the latter's true form and having vomited out the former as an archetypal essence amidst a giant stream of decay. Heavily implied to have created or ruled over/embodied a higher, artificial layer of the dream in which the whole reality of Twin Peaks was seen as nothing but a fictional story, with several aspects of her existence and will being reflected in the world as a result) | Outerverse level (Exists as a being even more primal and abstract than the Experiment, being transcendental over even the mauve sea of nonexistence inhabited by The Fireman and Senorita Dido, an archetypical realm from which all of existence is seen as fiction, a movie projected upon a flat screen which can be altered on a fundamental level. Occupies the Experiment and all of its different proxies and models, and her influence seems to permeate throughout all of existence as a fundamental, yet fully external force, infecting even archetypal and transcendental locations such as the Fireman's Fortress. Heavily implied to have a connection with the concepts of space, void and the recurrence of time, holding all three of them as aspects of herself and being a force which cannot be meaningfully expressed or accessed through anything other than symbols and metaphors)

Speed: Subsonic (Tore off a truck driver's throat before he or anyone at a bar had any time to react or realize what happened) | Irrelevant | Omnipresent

Intelligence: Exists as an alien, unknowable force beyond human comprehension, being seemingly ubiquitous throughout all of existence and constantly observing events all across time and space, with her awareness extending even to the transcendental realms which lie beyond the physical, such as the Black Lodge and the Mauve Zone.

Weaknesses: As a result of the sheer grief and psychological trauma she retained after the death of her family in 1989, Sarah started to continuously indulge in increasingly self-destructive habits over the suceeding two decades, shutting out herself from the rest of the world almost entirely, and with her possession by JUDY causing her to have repeated mental breakdowns from time to time. | Laura Palmer's existence is implied to act as a counter and direct antithesis to the Experiment's own, with the two of them being capable of potentially cancelling each other out if they interact in specific ways. | None Notable.

Is it the story of the little girl who lived down the lane? 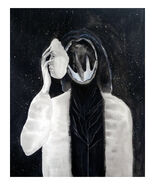 This is the water... and this is the well... Drink full... and descend

The Horse is the white of the eyes... And the dark within.
Add a photo to this gallery