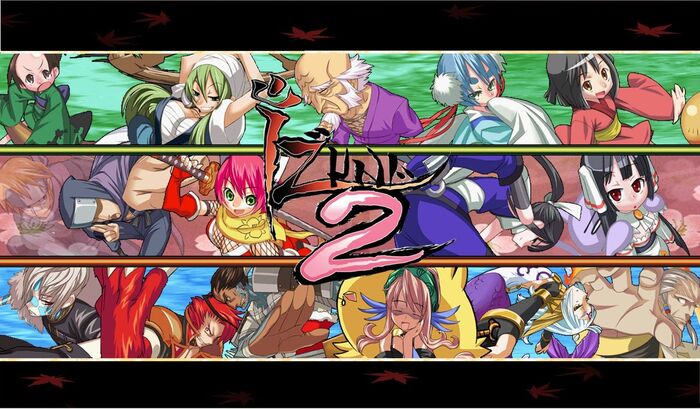 Izuna: Legend of the Unemployed Ninja and its sequel Izuna 2: The Unemployed Ninja Returns are Action RPG Dungeon-Crawler video games for the Nintendo DS developed by Ninja Studio and published by Success in Japan, Atlus in USA and 505 Games in Europe. The first game was released in mid-2006 and the second game in late-2007.

Izuna, along with her best friend Shino, her ninja teacher and substitute grandfather figure Gen-An, and the perverted ninja Mitsumoto she treats as a servant, is looking for a place to settle down after her old master Mugen decided that ninjas were obsolete, and booted her from his castle. Now unemployed, they arrive at Kamiari Village, which seems suitable for Gen-An to rest, until he quickly wanders off to explore the place. While trying to find Gen-An, Izuna manages to offend the six guardian deities of the village, and everyone in the village gets cursed and starts behaving strangely aside from her. To lift the curses, Izuna has to enter the shrines of the gods, persuaded that Gen-An is the one responsible for angering them.

During a visit to Suiren Village for the wedding of their friend Ichika, Shino disappears in the middle of the night and Izuna goes to find her, which she does. She discovers that Shino is looking for her long lost younger sister Shizune who seems to have returned, and Izuna, Gen-An and Mitsumoto decide to help her in her quest. They eventually obtain the aid of the 6 gods of Kamiari Village, but trouble is rising. A plethora of monsters from overseas have invaded the land and the group's quest angers a group of foreign gods who seem determined to prevent them from reuniting with Shizune.

The verse has a wide range of weapons, talismans and other miscellaneous items that place it at Town level (from this feat) and Subsonic+ speed, up to Supersonic through Statistics Amplification, with the characters scaling off each other. The precise upper AP limit is unknown, but the highest multiplier of power seen is around x16. All characters are martial artists, proficient in ninja weaponry, can manipulate energy, amplify their stats and inflict status effects. The verse also has considerable hax, like BFR, One Hit Kill, Sealing, Mind Control, Durability Negation, Resurrection, Probability Manipulation, 4th Wall Awareness and several Immunities. 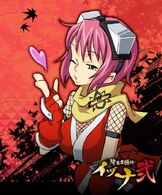 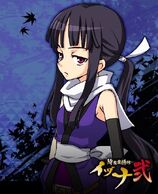 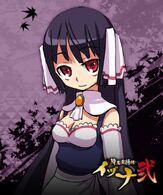 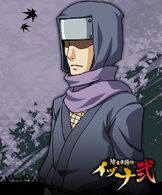 Mitsumoto
Add a photo to this gallery 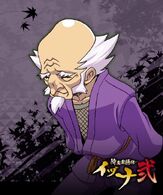 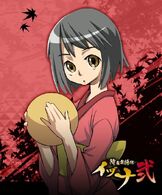 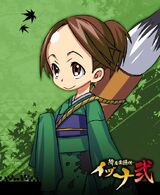 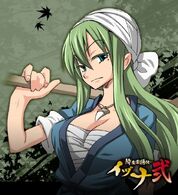 Ichika
Add a photo to this gallery 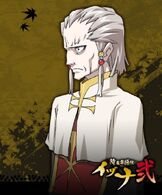 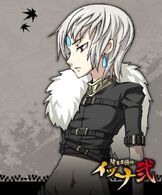 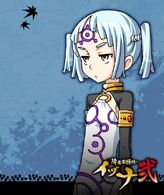 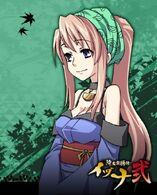 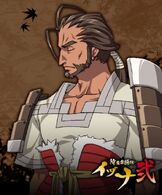 Himiko
Add a photo to this gallery 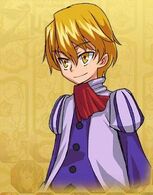 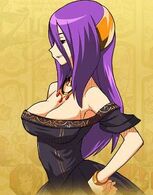 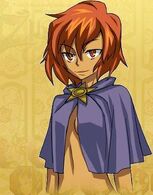 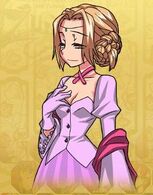 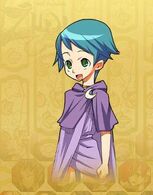 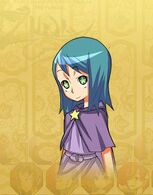 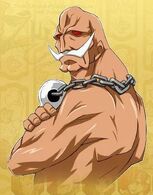 Baldur
Add a photo to this gallery