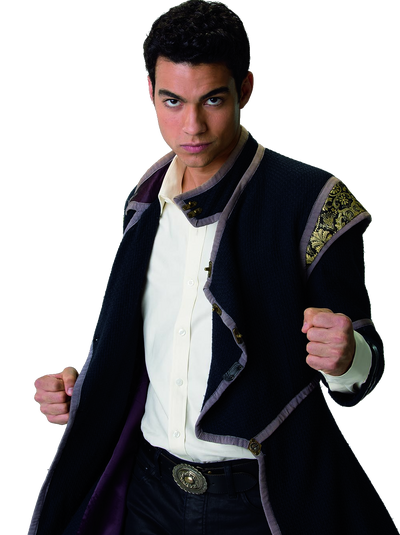 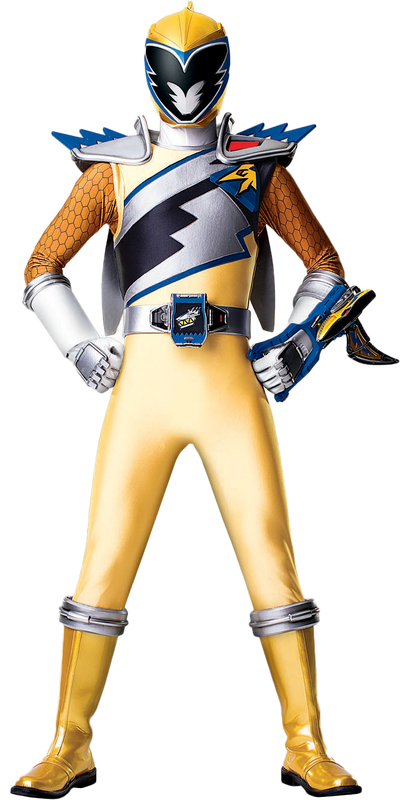 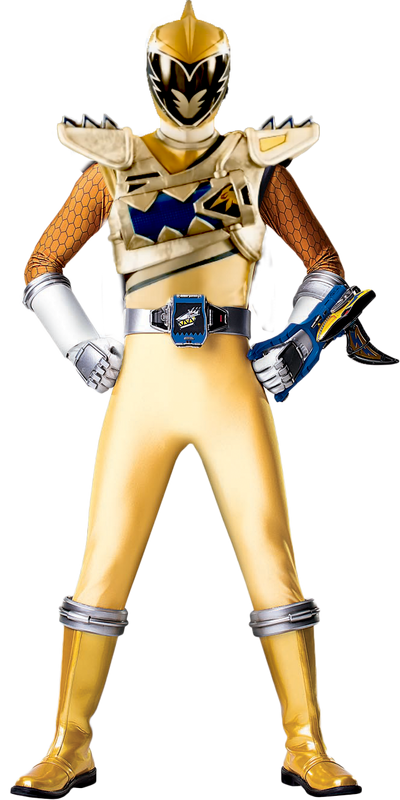 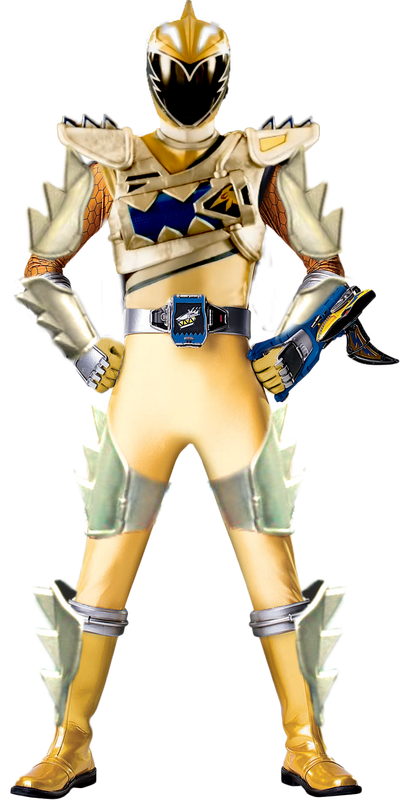 Ivan, commonly refereed to as Sir Ivan of Zandar is a main character of Power Rangers: Dino Charge and Power Rangers: Dino Super Charge. He once lived as a proud knight of the kingdom of Zandar, but one day while waking the then prince of Zandar on an unknown trip, he encountered the ruthless Fury. After a fierce but short lived battle, he was captured by Fury but the prince managed to escape.

Nearly a thousand years later, Ivan was freed from Fury's clutches by Tyler Navarro and the rest of the Dino Charge Rangers. Initially appearing arrogant, Ivan thanked the Rangers, but head off on his own way. He values honor and nobility above all else, something he believed the Rangers lacked. Eventually he saw that the Rangers were every bit as noble and honorable as him, and he joined them on their cause, soon becoming a good friend as well as a great ally.

Age: Around 18 physically. Has been trapped in Fury's body for over 800 years

Attack Potency: At least Multi-Continent level, possibly Planet level (Traded blows with a casual Fury. Can keep up with and injure various members of Sledges Crew) | Large Planet level (Depicted as being the strongest Ranger at this point in the series, and as such, Ivan can steamroll through enemies that can overwhelm all five other Rangers and thus should be superior to even Red Ranger Tyler, who had the strength to completely destroy Fury. Should be superior or at least comparable to mid level members of Sledges Crew like Meteor, who claimed he could destroy the world) | At least Large Planet level, likely far higher (Comparable to the stronger members of Sledges Crew, who were strongly hinted at being capable of destroying entire galaxies by multiple sources, though my unknown means. Much stronger than Poisandra and Curio, who survived the destruction of Sledges ship. Matched blades with Fury, who contributed to defeating Lord Arcanon and his crew) | At least Large Planet level, likely far higher (A powerful Swordsmen, every bit as strong as his fellow Ranger, Riley, who could parry a blow from Doomwing. Consistently matches swords with Fury. On par with Prince Philip, who could briefly fight Badussa, who destroyed a galaxy through unknown means. Managed to hurt Sledge, who was said to have casually busted galaxies in the past. Comparable to Kendall, who managed to fight Snide [who is completely on par with Heckyl], blow for blow, but was ultimately defeated)

Range: Extended Melee Range (Typically uses swords and martial arts instead of ranged firearms), a few meters with his Crossbow, a few kilometers with Weather Manipulation (Created a storm, but it's not combat applicable)

Standard Equipment: As a Power Ranger, Ivan has access to a sizable arsenal of varied weapons, armors and other tools. These pieces of equipment include:

Intelligence: Gifted (As a Knight, Ivan received a grade of combat training and experience that is initially above the Rangers and as such, he's able to match blades with the likes of Fury and other powerful monsters earlier than the Rangers. As he joins forces with the Rangers, his experience only grows richer. He becomes a much more well-rounded fighter, with enhanced hand-to-hand combat and skill with the Crossbow. Scientifically, Ivan is behind the times on several subjects ["I still can't believe the Earth is round"], but has shown to be a fairly quick learner. Occasionally, he's been shown having a higher level of common sense than his fellow Rangers, catching on to the power of whatever monster Sledge or Heckyl sent after them)

Weaknesses: His rivalry with Tyler got in the way of fights [resolved rather early]. Primarily a melee fighter and lacks the versatility of Tyler or Chase.

Retrieved from "https://vsbattles.fandom.com/wiki/Ivan_(Power_Rangers)?oldid=4113456"
Community content is available under CC-BY-SA unless otherwise noted.