VS Battles Wiki
Register
Don't have an account?
Sign In
in: Characters, Marvel Comics, Armored Characters,
and 63 more 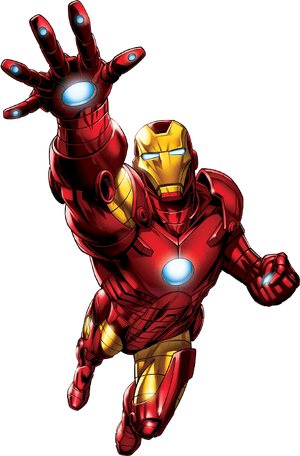 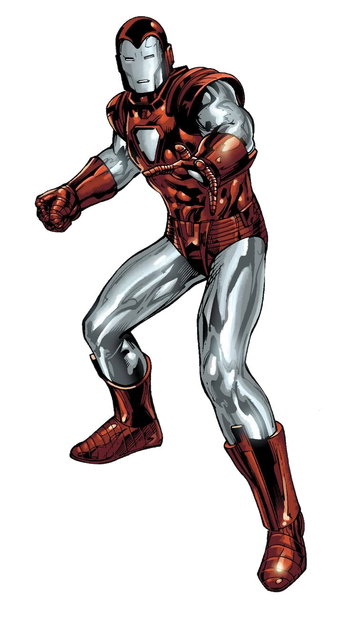 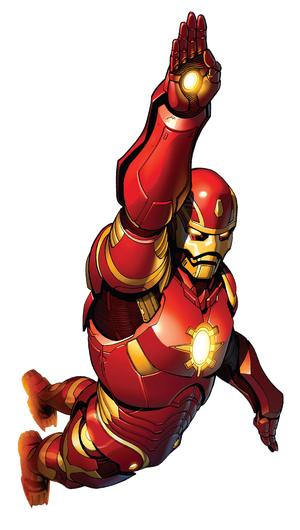 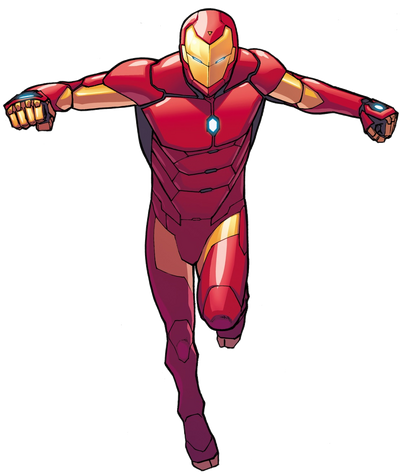 Iron Man, or Tony Stark, is the main hero of a comic by the same name. Stark: an inventive genius, industrialist, and multi-billionaire, went to Vietnam to oversee a field test for one of his transistorized weapons, that his company Stark Industries made.

While there he accidentally stepped on a bobby trap, and a piece of shrapnel became lodged in his chest. Injured, Stark was captured by Communist forces under Wong-Chu, and made a prisoner. While in prison, Tony created a mechanical suit of armor so that he could escape, as well as using his technological know-how to create a pacemaker-like device to keep his heart beating, and thus, Stark could stay alive.

Using the Iron Suit, Stark was able to escape the Communist forces, and once back in America, he perfected his work, making a practically invincible iron suit much like he has today.

Stamina: Very high, his armor can keep fighting until it runs out of power (With Extremis, this means practically never)

Range: Depends on what weapons he is using, many of them have ranges of tens of kilometers to planetary

Standard Equipment: Various armors, modules, weapons and add-ons, which can be summoned at will via remote controlling, or teleportation (Post Model 43)

Intelligence: Extraordinary Genius. Designed and built all of the devices and armors listed in this profile, world-renowned businessman, skilled battle tactician and strategist, decades of combat experience against lots of different types of enemies. As a futurist, he has been shown to predict events in the future on certain occasions. At least Extraordinary Genius with the Extremis enhancements that allow him to process information at a much faster rate

Weakness: Tony Stark is a human being underneath his armor

Sho Fukamachi (The Guyver) Sho's Profile (Iron Man's Armor Model 8 and Sho's Guyver I were used, and speed was equalized)