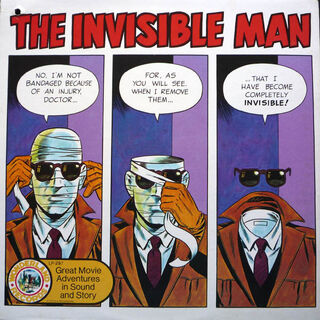 Invisibility is the power to render oneself unseen to the naked eye, allowing users to sneak past others or take them by surprise. This is accomplished through a variety of means, differing from character to character, such as not interacting with light normally, through the use of illusions, or by virtue of being a ghost or some similar being. Some forms of invisibility may only be applied to the user's body, and not any clothing or equipment. While invisibility can render one undetectable to conventional senses, it may still be rendered useless by sufficiently potent Enhanced Senses or Extrasensory Perception.