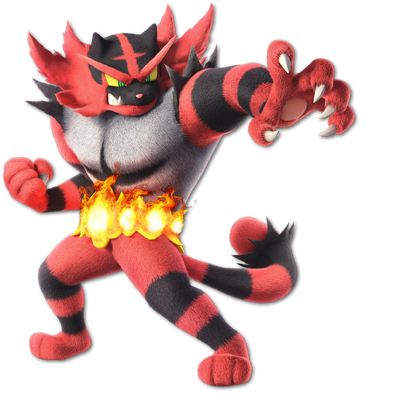 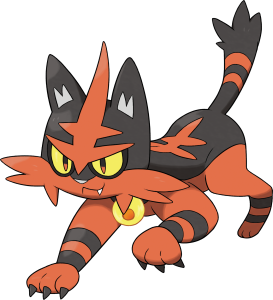 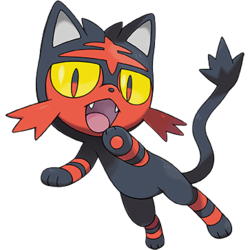 It evolves from Torracat. It is the final form of Litten.