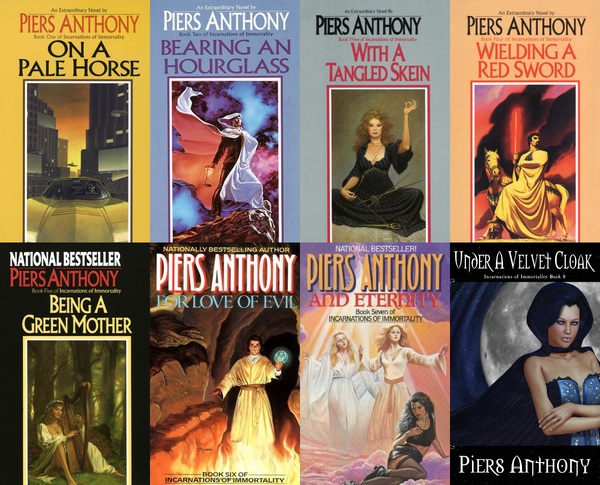 Incarnations of Immortality is a novel series written by Piers Antony between 1983 and 2007. Each novel centers around a different "incarnation", or deity-like position that is transferred between mortals and controls/maintains a vital aspect of the Universe. This includes Death, Time, Fate, War, Nature, Evil, Good, and Night, although there exists a large number of minor incarnations such as Pestilence, Slaughter, Famine, etc.

The novel takes place in a universe governed by both science and magic, with soldiers with flamethrowers fighting directly with magicians conjuring streams of fire. The incarnations themselves are an enigma not well-understood by either aspect of society, however, some powerful mages can accumulate enough experience and skill to rival them in power.

Incarnations is both a powerful and haxxed verse, which contains three-four universes consisting of the mortal realm, Heaven, Hell, and Purgatory. God created each universe with its own time, and characters such as Nature are able to erase all four realms from existence with a song.

As the name suggests, all the incarnations have varying degrees of immortality, with all of them being completely separate from the cycle of life, death, and fate. When operating in their respective fields of influence, the incarnations are practically untouchable even among themselves, and often it requires collusion or manipulation in order to cause one to step down. Each incarnation has a weakness in that their terms are limited, although the method of transfer varies from incarnation to incarnation.

Outside of these powerful characters, even mortals are able to physically and magically enhance themselves to great degrees. Magicians of sufficient skill can gain power comparable to an incarnation's, although never an equal to them. There exists both a conventional and mystical military force on the planet, with powerful magicians being capable of summoning storms and causing explosions comparable to thermonuclear bombs through fission magic. 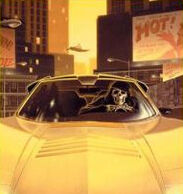 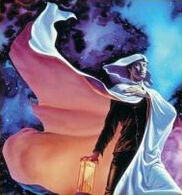 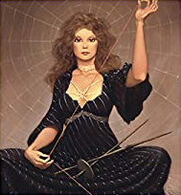 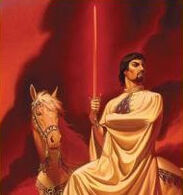 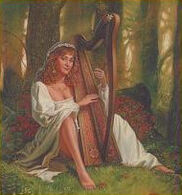 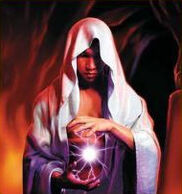 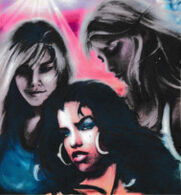 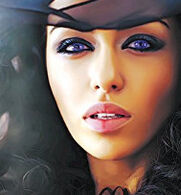 Night
Add a photo to this gallery

Start a Discussion Discussions about Incarnations of Immortality