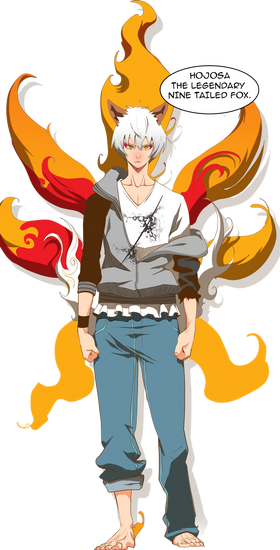 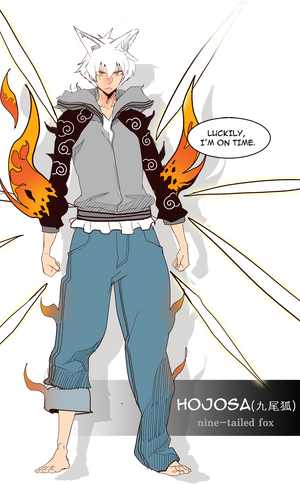 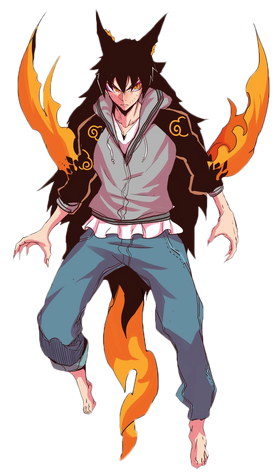 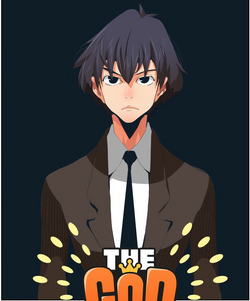 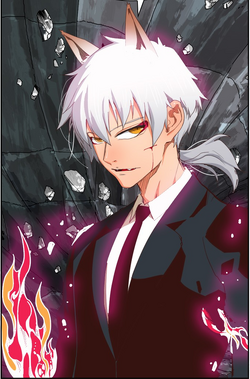 Ilpyo Park (박일표) is the Jeonranamdo Province Champion of the G.O.H Tournament. He is considered as one of the top 3 fighters in the country and is famously known as Sakyamuni Park Il-Pyo. 17 years after RagnarÖk, he becomes one of The Six and devoted himself to teaching Ssam-Su Taekkyeon. He is one of the main supporting characters of the series.

Powers and Abilities: Superhuman strength, speed, durability, Expert Martial Artist, Fire Manipulation, Wind Manipulation, Transformation into his Nine-Tailed Fox form | Same as before, Enhanced Senses, Borrowed Power (Type 1) | Same as before, Borrowed Power (Type 2), Spaceflight, Self-Sustenance (Type 1), Summoning (Can summon magical foxes made of fire and the Sixth Lord of the Heavenly Realm, Pralltriller), Can break seals, Telepathy via Fox Beads, Extrasensory Perception (Can see the ghost of King Uma), Non-Physical Interaction (Can hold the soul of the Nine-Tailed Fox in his hand)

Durability: At least Island level, possibly Small Country level | Island level, possibly Country level | Small Star level (Able to withstand being within the blast radius of his own attacks and was only seriously threatened by the Gods, Okhwang, and other Keys), higher with the Ninth Tail Unleashed | Small Star level, higher with the Ninth Tail Unleashed

Stamina: High, can continue fighting for long periods even while fighting powerful opponents such as Gods from Heaven. The only way to slow him down is to strike his vitals (i.e. stab him through the chest or repeatedly strike unguarded portions of his body).

Range: Standard melee range with Taekkyon, multi-planetary with Borrowed Power (Spawned a ring of flames that extended beyond multiple planets)

Intelligence: Incredibly intelligent and analytical, able to analyze an opponent's fighting style down to their muscle movements and make better calls about the course of a battle than the similarly intelligent Yu Mi-Ra. Pragmatic n battle, he prefers to pick apart his foes' weaknesses and exploit them rather than try to overpower an opponent.

Weaknesses: He is shown to be overconfident, underestimating opponents much weaker than him, such as Yu Mi-Ra, which ultimately led to his defeat.

It is a martial art that was developed by Park Il-Tae and is used by his grandson, Il-Pyo. It is a combination of Practical Taekkyon and Renewal Taekwondo to minimize the weaknesses of Taekkyon. Until his fight against Team Seoul, Il-Pyo has never lost.