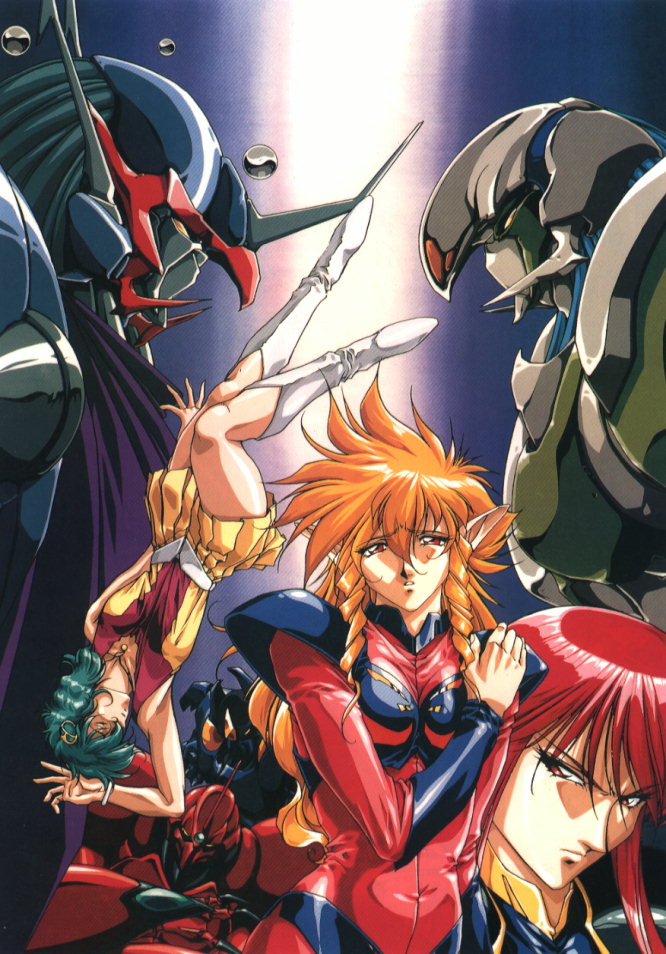 Iczer is a cult classic dark anime series from the 1980's. Based on a manga, there are 3 OVA's - Fight! Iczer One, Iczer Girl Iczelion and Iczer Reborn (or Adventure! Iczer 3). It starts with an invasion of Earth by a race called Cthulhu, continues with the decisive battle on earth during Reborn and ends with the unfinished Iczelion.

Iczer is a very strong verse, most of the cast sits at solar system level and with the god tiers reaching its highest ends, it has also massively faster than light travel, telepathy, time reset, and many more abilities.

Supporters and Opponents of this Verse