For detailed information about this series, visit the Team Ico Wiki.

The Ico Universe is a rather mysterious world, considering the lack of dialogue in any of the game and lack of many characters who can actually speak. This usually leads to fans speculating on why the characters do what they do and what lives they lived.

The Verse seems to have some type of principles based on magic as well such as the Colossi or Shadow creatures that inhabit this world.by here are also other creatures such as Trico from the Last Guardian and children with Horns, such as Ico.

Overall, the serie's games are majestic and amazing to play due to their unique gameplay and art style.

The Games in this Trilogy Include:

The verse is rather weak compared to many others in this wiki. Most of the few humans in this verse exceed superhuman level and most of the more powerful beings are the Colossi (due to being giant rock monsters) or Trico.

There are also shadow creatures that can be beaten down by a kid with a stick and a horse that can dodge lightning bolts that are shot straight towards it.

Shadow of the Colossus 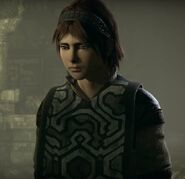 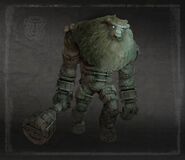 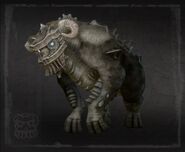 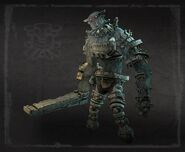 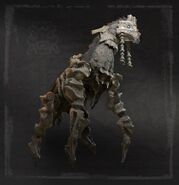 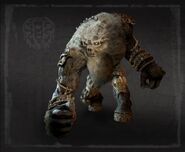 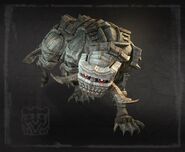 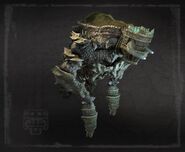 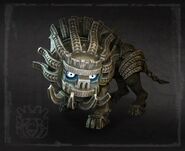 Malus
Add a photo to this gallery

Trico
Add a photo to this gallery