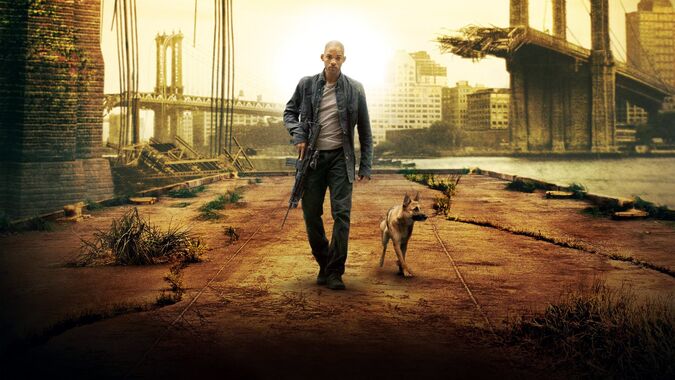 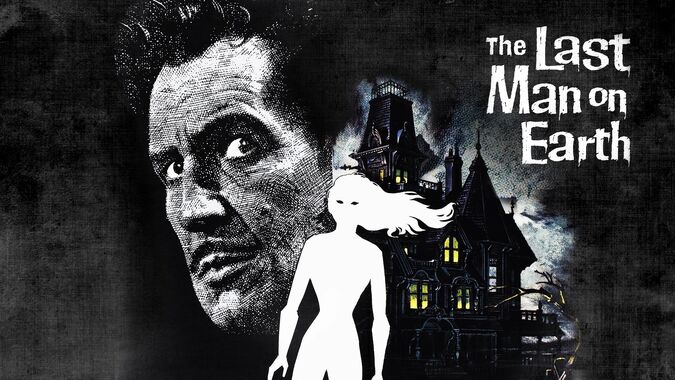 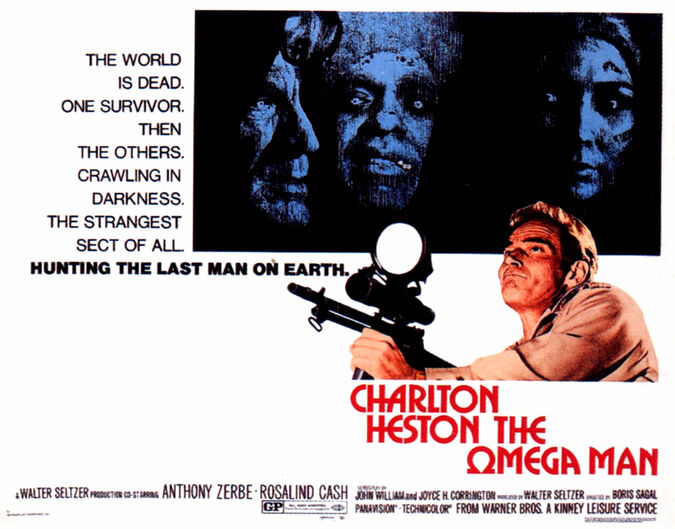 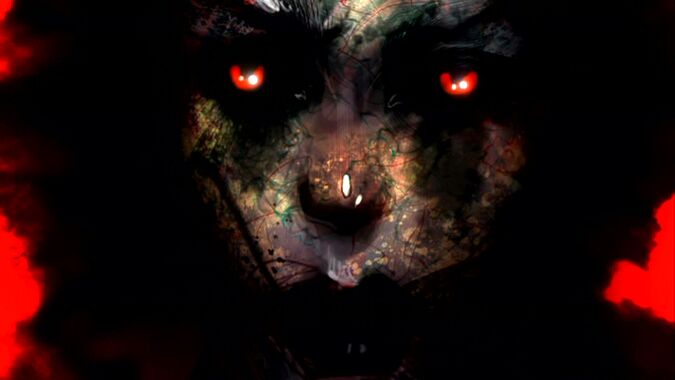 For detailed information about this series, visit the I Am Legend Wiki.

I Am Legend is a 1954 horror novel by Richard Matheson. It follows the story of Robert Neville, the sole survivor of a disease that has killed or turned the rest of humanity into vampire-like creatures. It has been adapted into three films: The Last Man on Earth, The Omega Man and a film of the same name.

Dr. Alice Krippin is interviewed about her great discovery, she has changed the measles so that it attacks cancerous cells. She explains that all the cancer patients which her cure has been tested on have recovered so far. The Krippin Virus was genetically engineered from the Measles virus by Dr. Alice Krippin as a cure for cancer.

KV at first appeared to be effective with no side-effects, but over time, the virus began to mutate and cause rabies-like symptoms in its hosts.

Despite the military's best efforts to contain KV, it eventually mutated into a lethal new strain of measles with a 90% kill rate and went airborne. KV spread out from Manhattan across the globe, killing 5.4 billion people. Of the 600 million who did not die from the virus, only 12 million were naturally immune to KV; the other 588 million devolved into Darkseekers.

Human characters like Robert Neville are at least Athlete level attack potency physically, up to Wall level and Subsonic to Supersonic attack speed equipped with weapons.

The individual Darkseeker is Wall level being able to kill animals like adult male deers and push cars with ease.

There exists a decent amount of hax in the verse such as Superhuman Physical Characteristics, Stealth Mastery, Immortality (Type 1), Disease Manipulation among others. 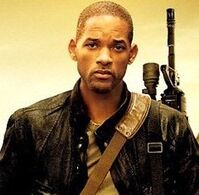 Samantha
Add a photo to this gallery

Darkseeker
Add a photo to this gallery
Retrieved from "https://vsbattles.fandom.com/wiki/I_Am_Legend?oldid=6513106"
Community content is available under CC-BY-SA unless otherwise noted.